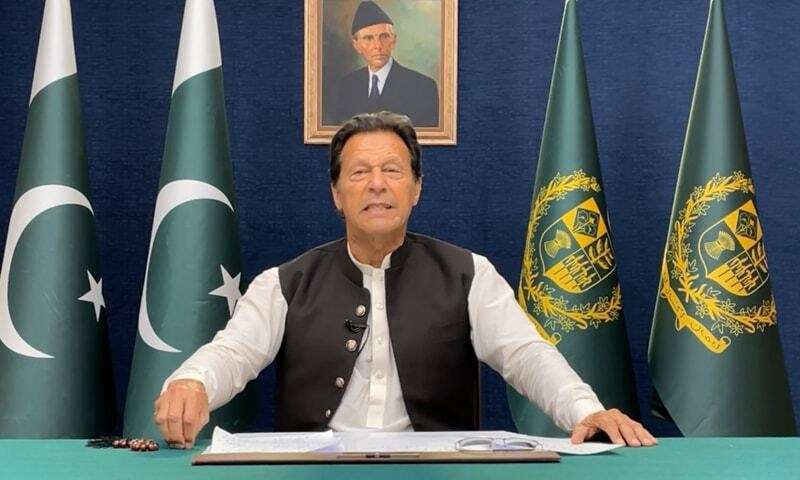 In accordance with Article 64(1) of the Pakistani Constitution, the speaker accepted the resignations of 11 PTI MNAs (nine on ordinary seats and two on reserved seats). In April, the MNAs submitted their letters of resignation.

Khan has chosen to challenge the coalition parties in the next by-elections across Pakistan, nevertheless, in an effort to win back the seats lost as a result of the party’s recent triumph in the Punjab by-poll.

Khan oversaw PTI’s election campaign in the Punjab by-elections, which saw his party win 15 of the 20 seats that were up for grabs. Analysts also point to other issues, including growing inflation, as causes of PML-defeat N’s in the by-polls.