The delineation of constituencies has been finished, and the Election Commission of Pakistan (ECP) is prepared to hold the upcoming general elections at any time. All national and provincial seats have had their constituencies properly defined.

Additionally, the ECP has dropped all criticisms of the constituency delineation. It had promised the Supreme Court that the delineation of constituencies would be finished by August 4. The complete list of electorates has been released by the Election Commission.

The final list for the general elections contains 593 provincial assembly and 266 National Assembly constituencies. The election commission said on Friday that the delineation of seats would take place on April 11, 2022.

The ECP claimed that between April 11 and April 26, 2022, it received all pertinent maps and papers. On May 31, 2022, the commission published the preliminary delineation of the constituencies so that they could begin accepting comments and ideas. 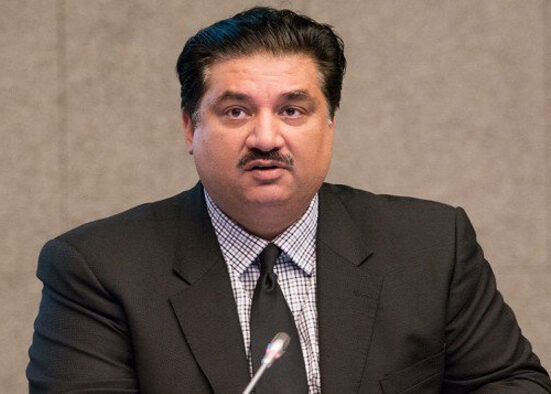 According to constitution, general elections will be conducted in 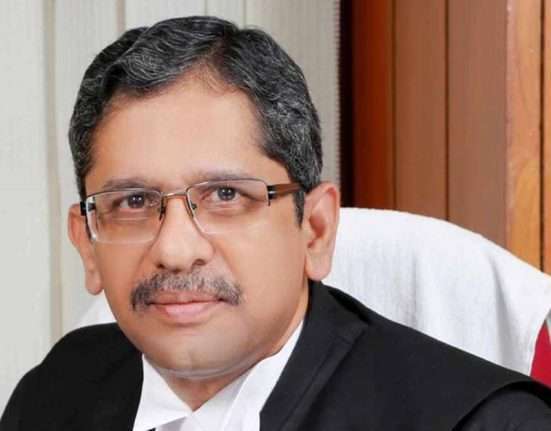 India names a replacement for the retiring Supreme Court