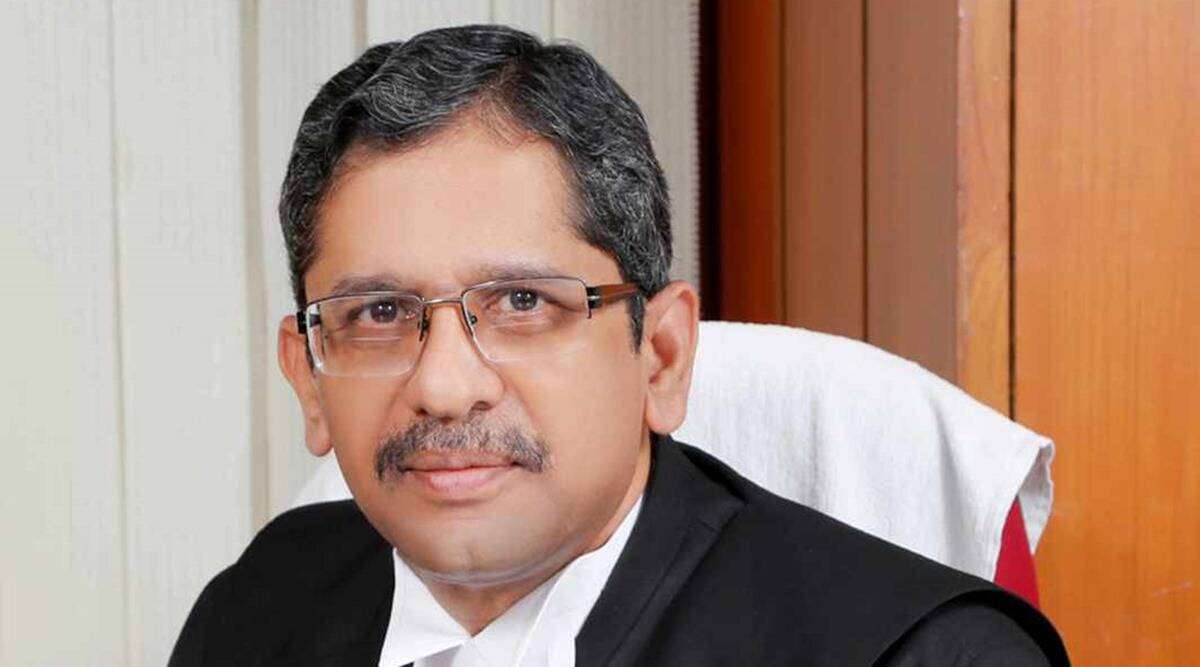 The Supreme Court of India’s Chief Justice, Uday Umesh Lalit, was sworn in on Saturday, but he will only serve in that capacity for 74 days before he must retire in November.Justices of the Supreme Court must retire at age 65 in accordance with the Indian Constitution. According to seniority, the president appoints the chief justice.

N.V. Ramana, Lalit’s predecessor as Chief Justice, stated earlier this month that 65 “was too early to retire” for a judge.According to the National Judicial Data Grid, there are an estimated 45 million cases that are still outstanding in Indian courts. A lack of judges was mostly to blame for the lengthy disposition.There are now four open positions on the Supreme Court, which includes about 30 judges.

In today’s swearing-in ceremony, Justice Lalit declared that the Supreme Court would have a permanent five-judge bench and pledged to expedite proceedings on cases submitted to three-judge benches.He pledged to work hard during his 74 days as the CJI to make the listing procedure for new cases as easy, efficient, speedy, and transparent as possible.

The new chief judge was born in Maharashtra on November 9, 1957. In June 1983, the Maharashtra and Goa Bar Council registered Justice Lalit as an attorney. Before moving his practise to Delhi in January 1986, he continued to practise in the High Court of Bombay through December 1985.

Taimur Jhagra has requested KP’s right; do not dare silence him. By Asad Umar