Reported conversations with the PTI are denied by Khawaja Asif 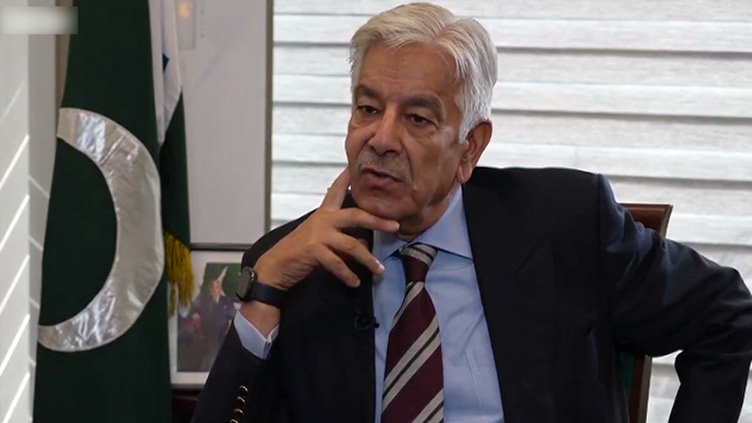 ISLAMABAD:  On Saturday, Federal Minister for Defense Khawaja Asif stated that reports of discussions between the government and Pakistan Tehreek-e-Insaf were untrue (PTI).

Khawaja Asif, the leader of the Pakistan Muslim League-Nawaz (PML-N), claimed during a news conference in Sialkot that no government official is allowed to keep Toshakhana gifts, and all of the gifts that Prime Minister Shehbaz Sharif has received are stored in the state repository.

After the Election Commission of Pakistan’s decision, Khawaja Asif asserted that there are now divisions inside the PTI, but all will be resolved in approximately two months.

He further asserted that Parvez Elahi won’t continue to back Imran Khan in the upcoming days and advised PTI to “take good care” of CM Punjab since he might change his mind.