Roze News PAKISTAN Imran Khan believes that Elahi’s vote of confidence will set the tone for the election campaign.
PAKISTAN 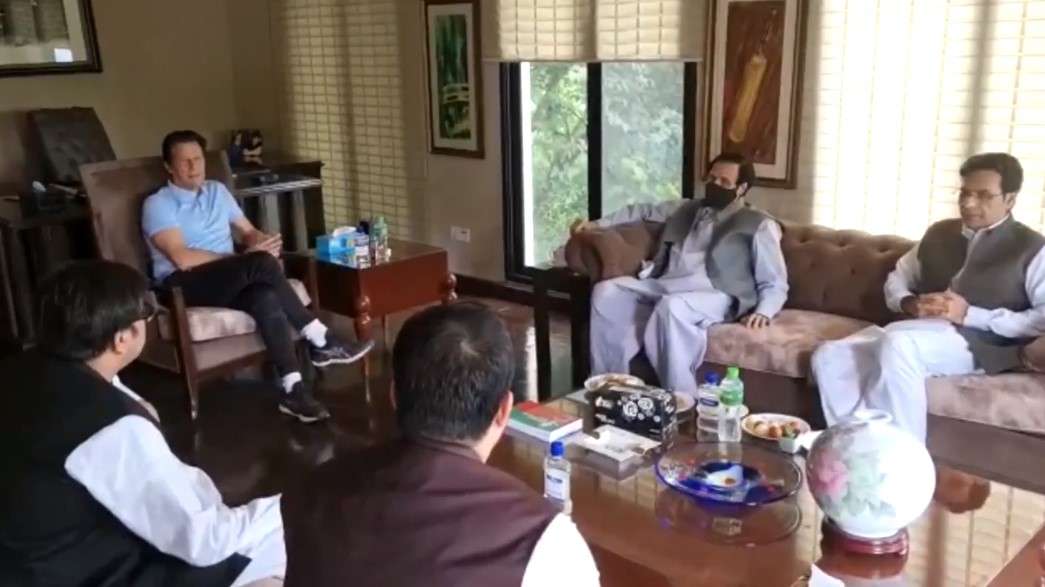