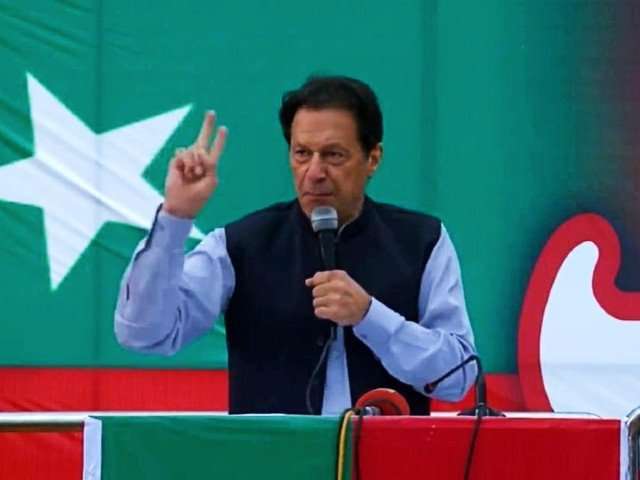 Imran Khan, the chairman of the PTI, claimed on Monday that the current administration was attempting to thwart the PTI-led telethon to gather money for flood relief by “threaten[ing] cable providers.”

The PTI raised Rs5.2 billion during a telethon that the former prime minister hosted on Sunday.Khan said on Twitter that the government had “threatened” cable companies who had continued to carry the telethon after first “pressuring” TV networks to not air it.

“This demonstrates how terrified they are of our growing national fame, as well as how they know that no one will trust them with their money given their history of robbery and theft, as they attempted to block fundraising for flood victims.

In order to help the victims and places ravaged by the devastating floods that struck Pakistan during this monsoon season, flooding one-third of the nation and causing incalculable damage, Pakistan has been requesting foreign assistance in the form of money and relief supplies.

The CEO of Disney presents an early digital future approach