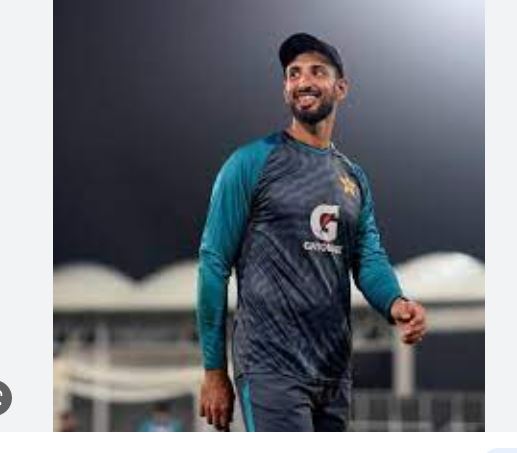 Shan Masood has been named as the vice-captain for Pakistan’s One Day International (ODI) series against New Zealand, set to begin on January 9. Masood, a left-handed opening batsman, will be serving as Babar Azam’s deputy in the absence of Shadab Khan, who is injured. Masood, who last played an ODI in March 2019 against Australia, was recalled to the national team along with Haris Sohail in order to add experience to the squad. The three ODI matches, which are part of the ICC Men’s Cricket World Cup Super League, will take place at the National Bank Cricket Arena on January 9, 11, and 13. Pakistan’s squad for the series includes Babar Azam as captain, Mohammad Rizwan as wicketkeeper, and Naseem Shah, among others.