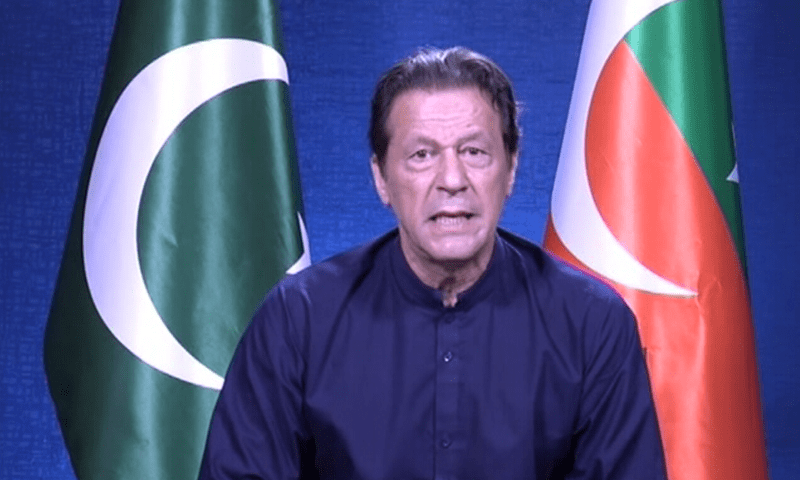 Imran Khan, the head of the PTI and a former prime minister, reiterated his call for immediate elections on Thursday while announcing that PTI’s patience was running out.

Free and fair elections must be called right away, he urged, “if we want to save the country from strife and anarchy.”

Imran stated at the start of his speech, which was streamed live on PTI’s social media channels, that he had chosen today to address the nation because he believed the government was powerless to stop the collapse of the economy.

They accepted all of the IMF’s requirements, and then there was record inflation. The currency is currently weakening and will continue to depreciate until political stability arrives, he noted. Pakistan has never had inflation like this in its history.

The PTI chairman then asserted that postponing the elections would only result in losses for the nation and that the only way out of these difficulties was through free and fair elections.