In a report outlining sightings of enigmatic objects in the sky that was released in collaboration with Ukraine’s National Academy of Science (NAS) and Kyiv’s Main Astronomical Observatory, Ukrainian experts assert that they have witnessed many UFOs.

Unidentified aerial phenomena I. Observations of events are the study’s official title. The authors of the independent study report what they observed from Vinarivka, a village south of Kyiv, and the Main Astronomical Observatory of the NAS in Kyiv.

The researchers said that observations were done with color video cameras throughout the day and that “we noticed a considerable number of objects whose nature is not evident.”

The Unidentified Ariel Phenomenon (UAPs) were split into two groups by scientists: cosmetics and phantoms.

Multiple planes, some flying alone and others in groups were seen “moving at speeds from 3 to 15 degrees per second,” according to the research.

Surprisingly, it was observed that the objects “flashed for one-hundredth of a second.”

The size was reported by the scientists to range from 3 to 12 meters, and the amazing speed was up to 15 km/s. 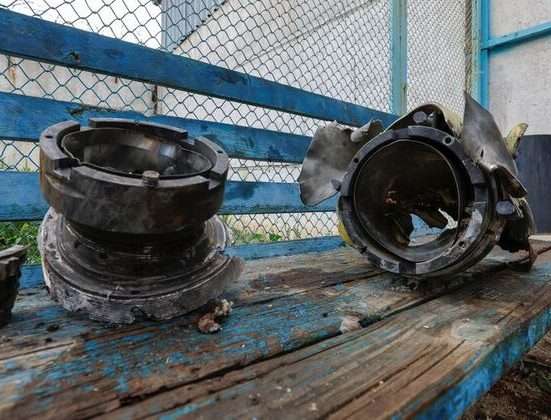 Dozens of deaths in the destruction of the Donetsk