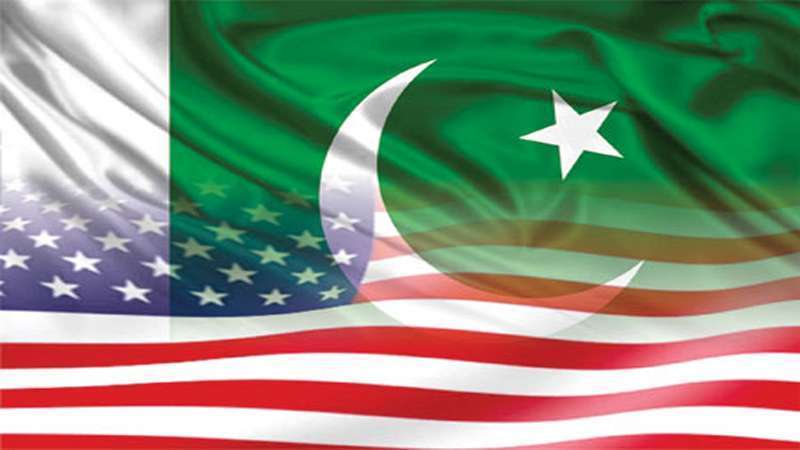 The US has committed $1 million to Pakistan “to develop resilience against natural catastrophes” in an initiative motivated by humanitarian concerns.The announcement comes after a previous choice to give $100,000 in immediate assistance as floods brought on by torrential rains wreak havoc across the nation.

“We support flood victims and stand by Pakistan at difficult times. The US announced $1 million to strengthen resilience against natural disasters in addition to $100,000 in urgent relief, and we continue to collaborate to lessen the effects of the climate problem in the future “Antony Blinken, the US secretary of state, posted something on Twitter.

An previous tweet from the US embassy in Islamabad, which was reposted by the official, stated that the US would send $100,000 “to support flood relief efforts and humanitarian assistance to vulnerable people in the worst-affected provinces.”

Before the US midterm elections, TikTok will crack down on influencers’ paid political messages