For first time since 2000, bike production in Pakistan declines 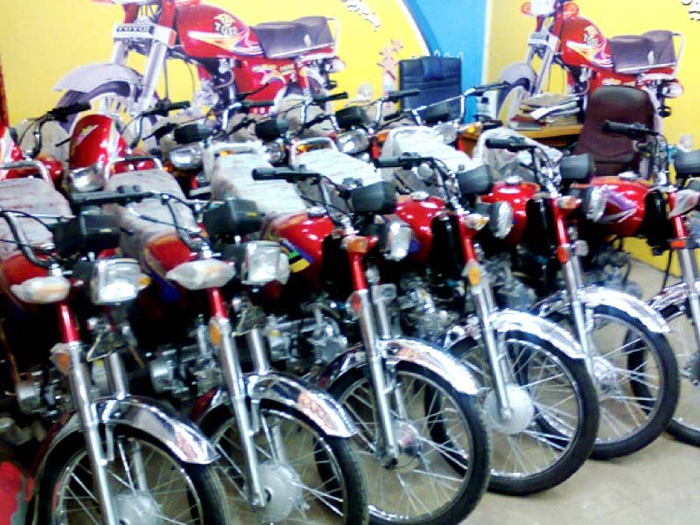 Is the bike drop a sign of Pakistan’s greatest economic downturn?

The sharp increase in the cost of two-wheelers may also be to blame for the decline in bike production and sales.

Since low-income consumers typically buy and utilise bikes, sales might have slowed slightly if costs had stayed consistent. However, with the present rates and nearly stagnant salaries, many are finding it difficult to make ends meet.

As most motorcycle sales in the nation are accounted for in rural areas, decreased agricultural output may also be a contributing factor. Sales are down because of recent floods that impacted approximately 34 million people.

Except for three Japanese manufacturers, most local bike manufacturers produce the 70cc model. The sale price of the 70cc Japanese bike and the local or Chinese equivalents, however, has always been significantly different.

However, the Japanese brand continues to outsell all other brands by approximately two to one. Currently, the Japanese bike with the largest market share costs Rs125,000, but domestic 70cc models cost Rs80,000 to Rs85,000.

The total motorcycle output was 2.6 million last year, according to available statistics.