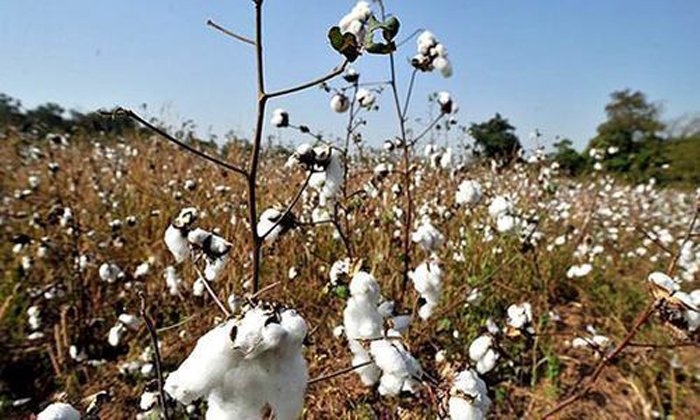 According to the most recent biweekly data, which the Pakistan Cotton Ginner’s Association (PCGA) issued on Monday, Pakistan’s cotton production fell by more than 40% year over year (YoY).

As of December 1, 2022, Pakistan received 4.281 million bales of cotton production overall, down from 7.168 million bales at the same period in the previous year. This is a 40.2 percent decline.Per the PCGA data, cotton arrivals in the cotton-producing provinces of Punjab and Sindh reported a significant reduction as a result of recent flash floods that destroyed farmland.

In general, it is anticipated that Pakistan will produce half as much cotton this year than last, particularly in Sindh and Balochistan where crops suffered the most harm. The recent floods caused damage to 40% of the nation’s crops, with cotton alone suffering a loss of more than Rs. 2 trillion, according to the Ministry of Food Security.

Desi Twitter is incensed by the British version of chicken korma 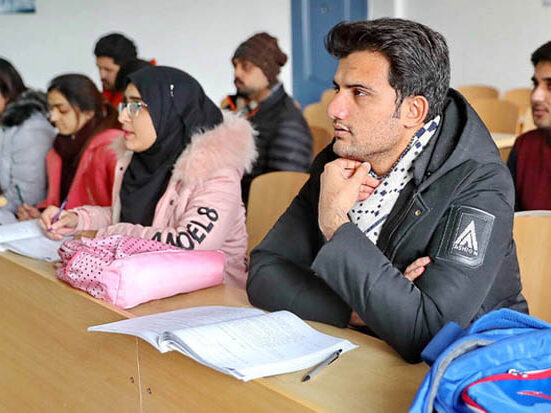