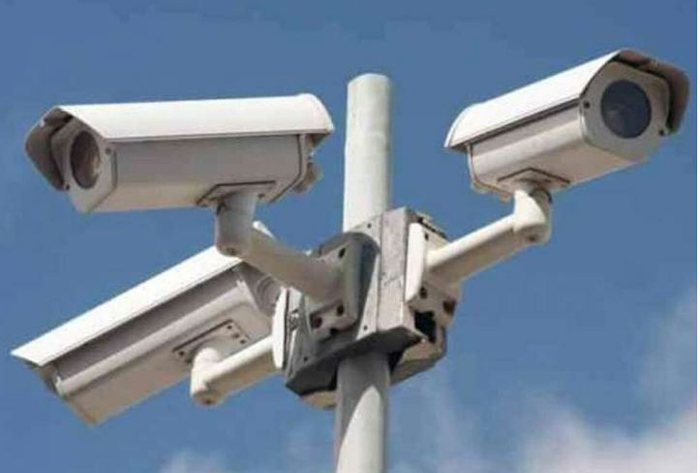 FAISALABAD: Lack of funding has caused the secure city project for surveillance in Faisalabad, Pakistan’s third largest city, to stall.

The project was started in May 2017 and was expected to take a year to finish, costing an estimated Rs157 million. Despite the five-year gap, it is still unfinished as the government has only allocated Rs80 million to date.

People’s lives are at danger as criminal elements go about their business fearlessly while officials wait for funding to finish the city’s surveillance scheme.

As per sources, the structures department requested Rs73 million from the Punjab government to finish the project, but the money was not given, which caused the project to stall.

The safe city project, according to the city police officer (CPO), is in jeopardy because of a lack of funding. He hoped they would start working on it again shortly. According to sources, the project now costs Rs40 million more than it did when it was originally anticipated to cost Rs157 million because of the delay.

Understanding the Conflict Between Ukraine and Russia: A Comprehensive Guide”