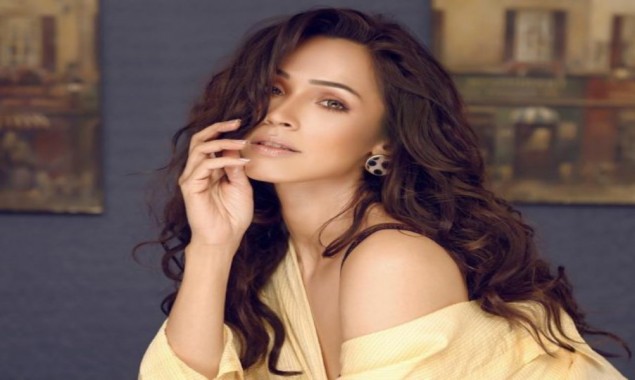 Iram Parveen Bilal provided another another reason for Pakistan to feel proud of its creatives just before 2022, the year that has been magnificent for Pakistani filmmakers and artists, comes to an end.

According to Variety, the I’ll Meet You There filmmaker has finished filming her latest movie, Wakhri, in Pakistan (One of a Kind).

Wakhri, starring Faryal Mehmood and Gulshan Majeed as well as well-known social media influencers, is based on the rising underground scene of the so-called “misfits” in contemporary Pakistan as well as patriarchal social media bullying.

The movie draws its inspiration from and pays homage to outspoken social media celebrities like the deceased Qandeel Baloch. Iram’s Wakhri, according to the journal, centres on a Pakistani teacher who unintentionally unleashes the power of social media and outspokenly challenges patriarchy.

She struggles to hide her online identity but is progressively exposed to society’s dark side and is left dealing with the fallout.

She refers to her film as a “grounded masala” and claims it will have thought-provoking content as well as loud club music in Punjabi and Urdu and rap songs for dancing and chanting.

The Alliance of Women Directors chose Iram as one of the directors to watch in 2020. I’ll Meet You There, her last film, was sadly outlawed in Pakistan but featured in the Grand Jury competition at SXSW in 2020.

Wakhri was one of two Pakistani projects chosen for the 2018 Locarno Open Doors festival; the other was Joyland, which is currently Saim Sadiq’s Oscar-nominated film.