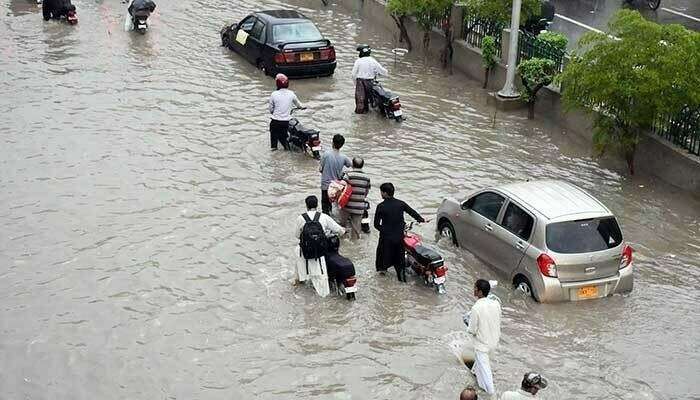 ISLAMABAD: Over the past month, flash floods brought on by unusually high monsoon rains have killed at least 549 people in Pakistan, with isolated areas in the underdeveloped province of Balochistan suffering the worst. In flood-affected areas, the army has established aid and relief camps and is trying to help re-locate families and supply food and medicine.

In addition to the fatalities, the National Disaster Management Authority (NDMA) said on Friday that more than 46,200 homes had suffered damage from the flooding. During a visit to the affected areas, Prime Minister Shehbaz Sharif stated, “We’re trying our utmost to offer comprehensive assistance and rehabilitation of flood victims.

“However, the provincial government of Balochistan declared a need for additional funding and requested aid from international organizations. Abdul Qudoos Bezenjo, the chief minister of the province, remarked, “Our losses are enormous.”

Every region affected by the flooding experienced food shortages, and some of them were cut off from the rest of the province since more than 700 kilometers of highways were destroyed.