Muhammad Muneeb Kiyani, an ex-office bearer of the PTI’s student chapter, admitted in his video confessional speech on Friday that he had waged a social media smear campaign against Pakistani army soldiers. He said that what he did was under the influence of “some persons,” for which he expressed regret and humiliation.

Muneeb Kiyani claimed to be the Insaf Union Federation’s senior deputy convener (ISF).On Thursday, he claimed to have sent out two tweets, the first of which was original to him while the second was merely a copy-paste.

The pages Soldier Speak, Uzma Khan PTI, Sabeena Kiyani, and Imran Riaz Khan, he claimed, were used to gather the information for the first. He acknowledged that “some persons” had influenced him to make the mistake, claiming that “there was no truth in the tweets I sent and it was a tremendous mistake.” Additionally, I didn’t check them. 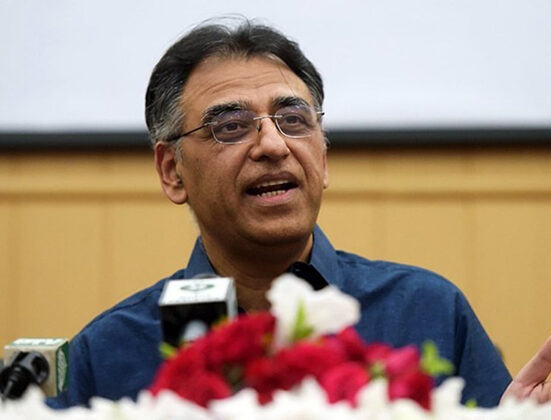