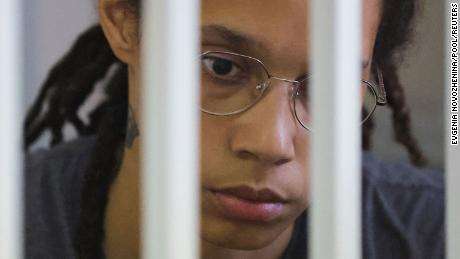 MOSCOW: The US and Russia agreed to privately negotiate a prisoner swap on Friday, one day after a Russian court handed US basketball star Brittney Griner a nine-year prison term for a drug offence.

During a visit to Cambodia, Lavrov stated, “We are willing to discuss this matter but within the scope of the channel that was agreed upon by presidents Putin and Biden.