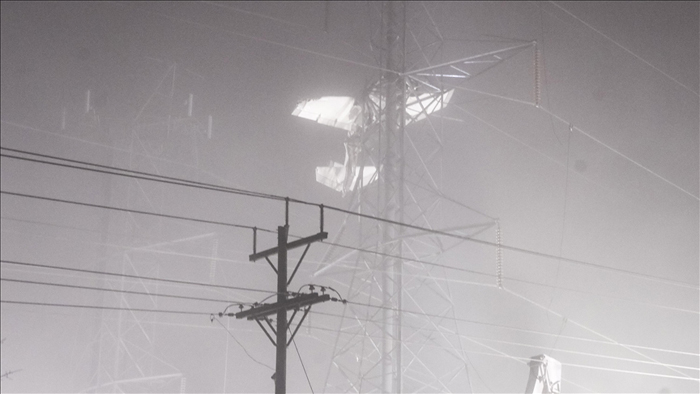 Several Montgomery County residents lost power as a result of a small plane crash into powerlines on Sunday in the US state of Maryland, according to a local official.

Pete Piringer, the head of the Montgomery County Fire and Rescue Service’s Twitter account, reported that the jet was left dangling 100 feet in the air after colliding with one of the area’s major transmission towers in the Gaithersburg area.

Considering that they had touch with the three passengers, he claimed that they were confident in their safety.

In addition to certain elevators and traffic signals being impacted, 88,000 customers are allegedly without electricity in Maryland.