Roze News Business For the fourth day in a row, the dollar is down against the rupee
Business 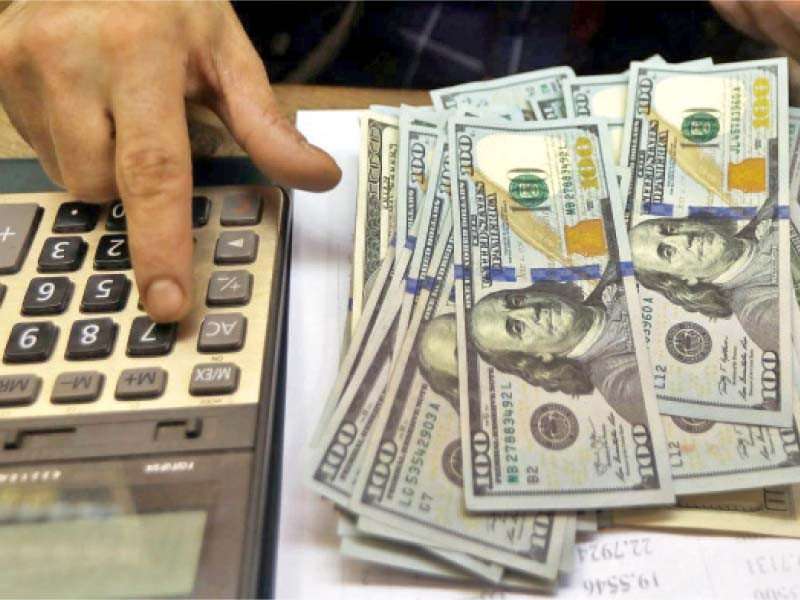 KARACHI: As Pakistan’s import pressure decreased in July, the US dollar lost ground versus the rupee for the fourth session in a row during intraday activity on the interbank market.

The dollar dropped Rs0.38 during Wednesday’s intraday session, trading at Rs238 to the rupee, down from 238.38 at Tuesday’s interbank close. The rupee, one of the poorest performing currencies in the world, began losing momentum on Friday after falling for 10 straight sessions in the latter days of July and appreciating by about 5% just last week.

According to data from the Pakistan Bureau of Statistics (PBS), imports have decreased by 38.3 percent over the past month as a result of the government’s decision to ban a variety of luxury goods in order to address the country’s cash deficit.