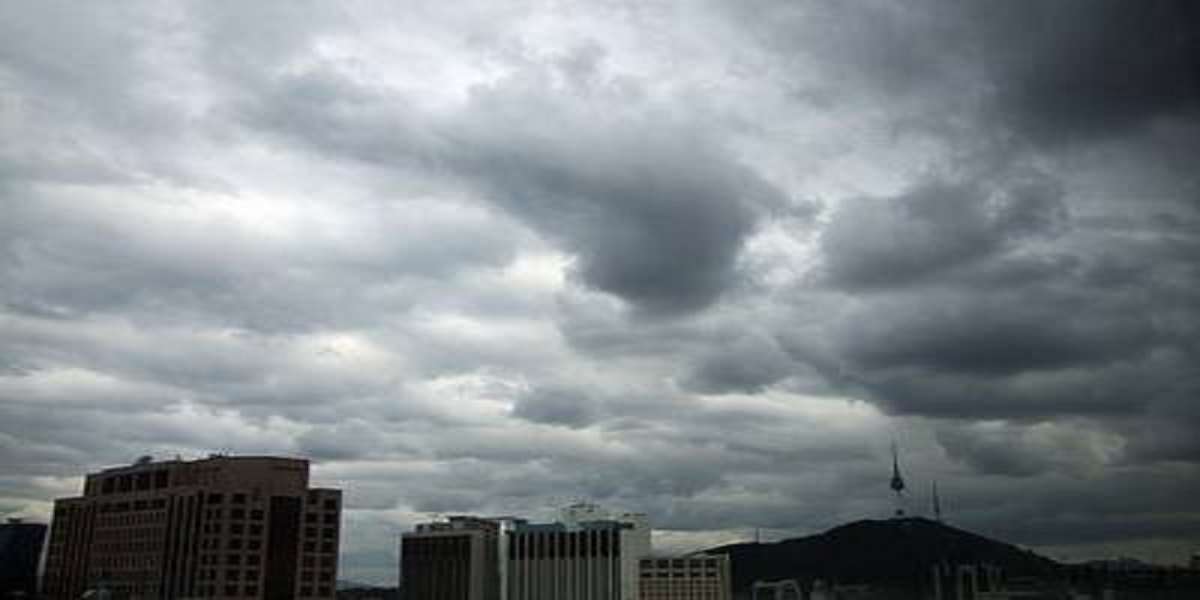 KARACHI/ISLAMABAD: Over the next 24 hours, the city is expected to have cloudy conditions with a slight risk of light rain. The minimum temperature that was recorded the previous day was 27°C, while the maximum temperature is expected to range between 30°C and 32°C, according to the Pakistan Meteorological Department.

85 percent humidity was measured this morning. Sherry Rehman, the minister of climate change, has cautioned against water logging in Karachi’s low-lying districts due to further rain that is predicted between August 6 and August 9. 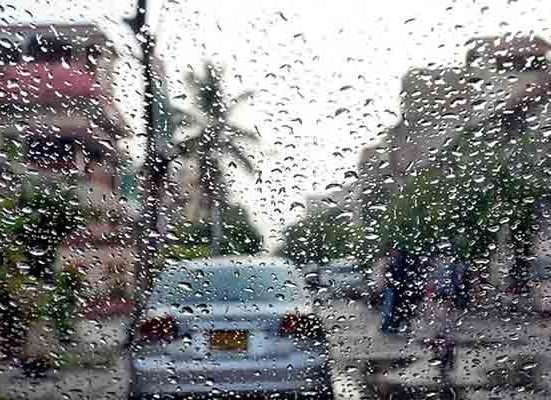 As the wet weather lasts longer, light rain will 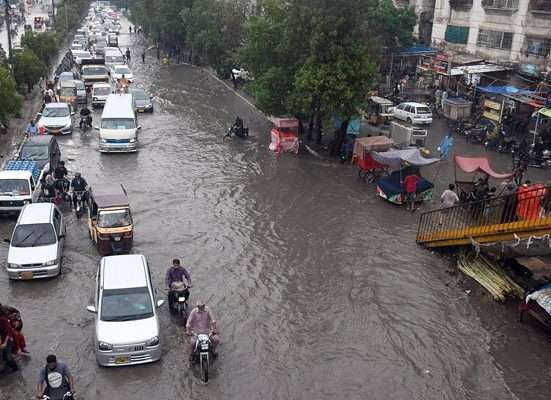 Despite another forecast for heavy rain today, Karachi enjoys