Vicky Kaushal danced for 45 minutes to improve her mood after recovering from Covid, Katrina Kaif recently stated. In a recent episode of Koffee With Karan Season 7, the Ek Tha Tiger actress made an appearance alongside her Phone Booth co-stars Ishan Khattar and Siddhant Chaturvedi, according to Hindustan Times. The Bollywood beauty was asked […] Ranbir Kapoor, an actor, finally spoke out about the reasons why Shamshera failed to draw audiences to the theatres. The Rockstar star was recently questioned by the media about the film’s abject failure. The actor claimed that the film’s weak content was the reason it failed to succeed. Sanjay Dutt had previously spoken out about […] Bollywood actress Katrina Kaif admitted to sliding into Ranveer Singh’s Instagram account for “thirst straps.” The cast of Phone Bhoot, featuring Katrina Kaif, Siddhant Chaturvedi, and Ishaan Khatter, sat on the coveted couch during the most recent episode of Koffee with Karan season 7. Which Instagram account do you follow for thirst trap, the host […] 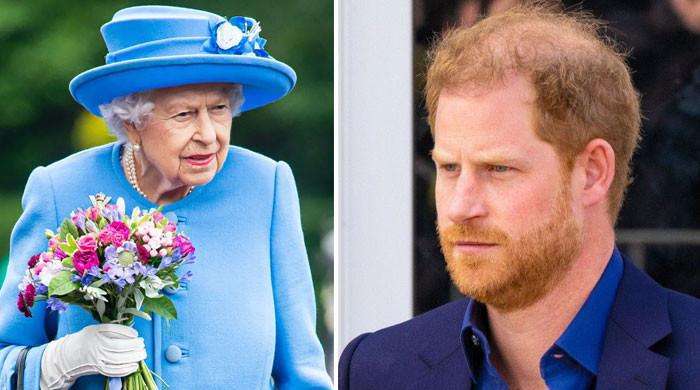 Prince Harry is said to have spiraled and developed ‘even more anxieties’ about Lilibet and Archie’s future visits to the UK. This revelation has been brought to light by royal specialist Kinsey Schofield, in her interview with the Daily Star. She began by emphasizing Prince Harry’s genuine concerns about Archie and Lilibet. Ms. Schofield was […]

Laal Singh Chaddha, starring Aamir Khan and Kareena Kapoor Khan, will reportedly be released on Netflix next month. Laal Singh Chaddha, According to Pinkvilla, the film, which premiered on August 11, failed to impress audiences and tanked at the box office (BO). In addition to failing to perform well, the high-budget film also fell victim […] 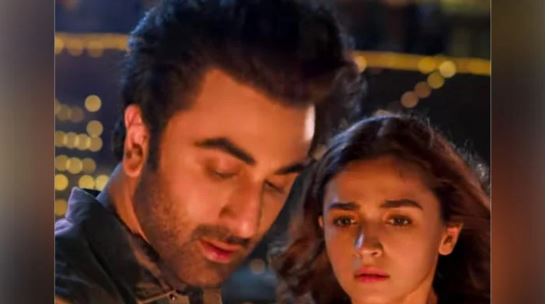 Alia Bhatt and Ranbir Kapoor starrer much-anticipated movie Brahmastra’s trailer is finally out. Directed by Ayan Mukerji, the movie transports viewers to a fictional world of magic and extraordinary energies of nature including fire, water and wind that connect the outside universe with earth. The movie is heavily influenced with VFX effects, over-the-top action and […] 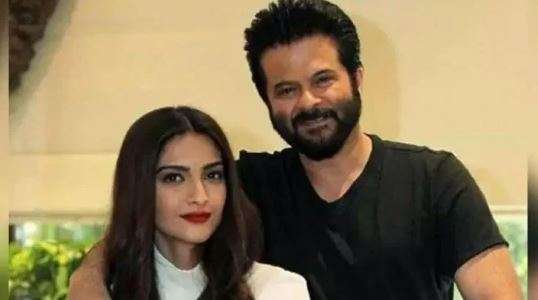 Anil Kapoor recently expressed his dissatisfaction with his daughter Sonam Kapoor Ahuja’s decision to become a mother. The Dil Dhadakne Do actor and his daughter Sonam, who is expecting her first child with spouse Anand Ahuja, have a special affinity. Anil is now promoting his film Juggjug Jeeyo, according to Hindustan Times, and during a […] 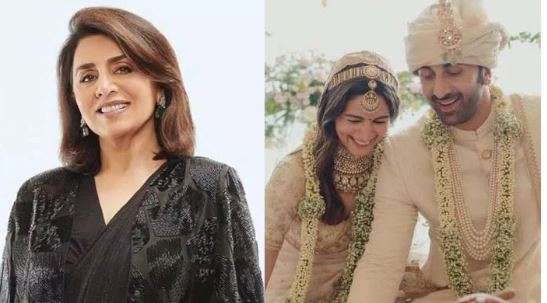 Neetu Kapoor opened out about how her son Ranbir Kapoor’s life has altered since he married Alia Bhatt in a small Mumbai wedding ceremony. The Jugjugg Jeeyo actress expressed her joy after the Gangubai Kathiawadi entered his son’s life in an interview with ETimes. “Today, I am the happy.” “She has shown him a lot […]