Roze News Entertainment Raju Srivastav, an Indian comedian, passes away at the age of 58
Entertainment 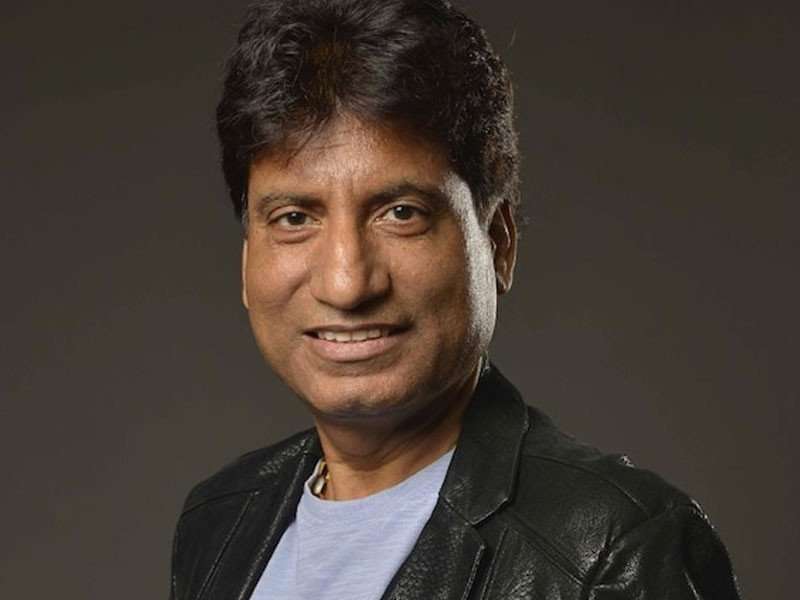 Popular stand-up comedian Raju Srivastav, who was renowned for her wit, passed away early on Wednesday.On August 10, the comedian, who was 58, had a heart attack. He was put on a ventilator as soon as he got to the hospital.”I got a call in the morning telling me that Dad had passed away.

The news is quite regrettable. He has been fighting for his life in the hospital for more than 40 days, according to his brother Dipoo Srivastava, who spoke to PTI. One of India’s most well-known comics, Srivastava, was thought to be. A lot of other celebrities expressed their sympathy for his passing. Rakesh Roshan, a seasoned director, posted on Instagram, “Raju Srivastava Om Shanti RIP.”

After participating in the reality comedy program The Great Indian Laughter Show in 2005, Raju Srivastava quickly rose to fame. In addition, the actor joined the BJP in 2014 and appeared in hugely successful Bollywood movies including Maine Pyar Kiya and Baazigar. 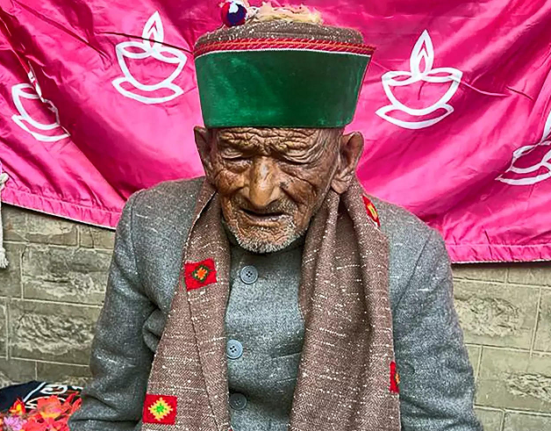