The trailer for The Legend of Maula Jatt by Bilal Lashari received more than 60 million views across all social media platforms before the film’s official release.

With the most expensively assembled cast, including Hamza Ali Abbasi, Fawad Khan, Mahira Khan, Humaima Malick, Gohar Rasheed, and others, the movie is rumored to be the most expensive film ever made in Pakistan.

Some of the most well-known vocalists in the Pakistani music business, like Ali Azmat and Faris Shafi, are also included in The Legend of Maula Jatt.

The impending most expensive Punjabi-language film, supported by Yunus Malik, is a remake of the 1979 classic Maula Jatt. 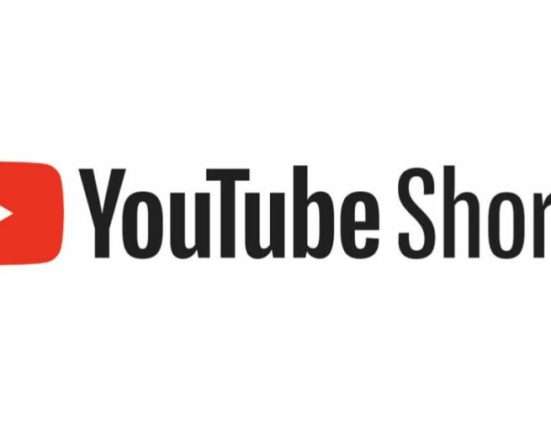 YouTube puts a watermark on videos of its shared 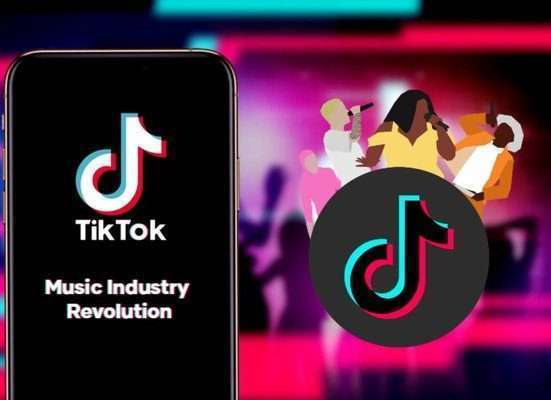 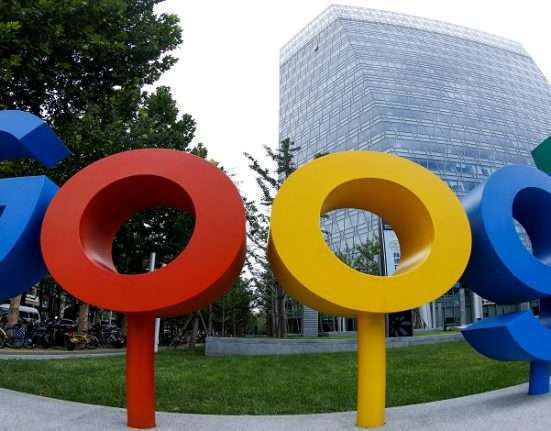 Google opposes a self-regulatory agency in India proposed by 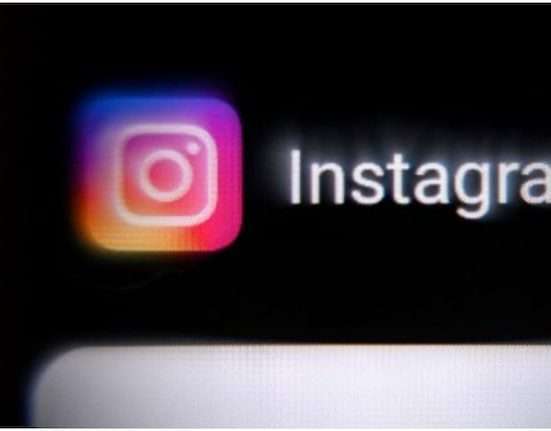 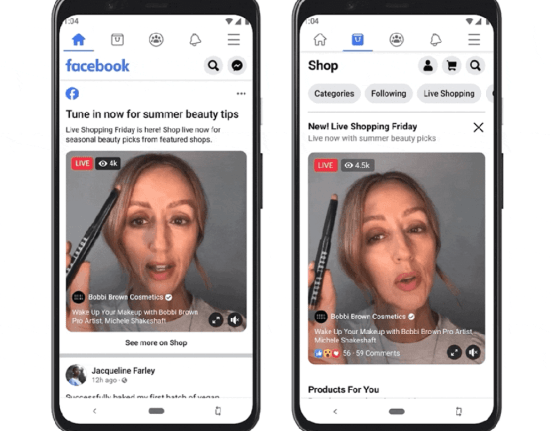