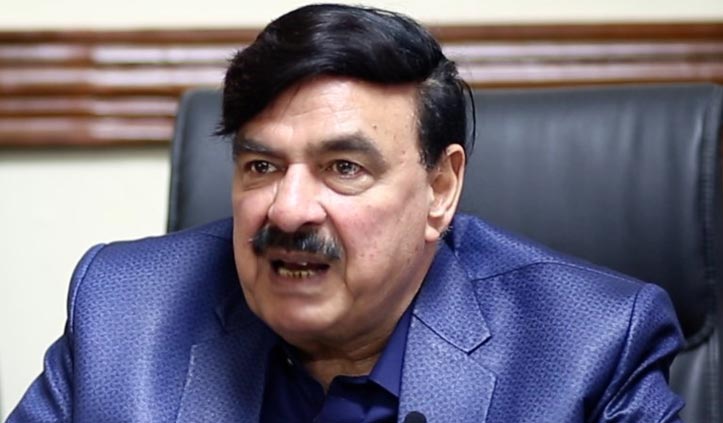 RAWALPINDI: Sheikh Rashid, the leader of the Awami Muslim League (AML), stated on Tuesday that the election date would alter by January 30 due to a change in the “stick.”An ex-interior minister claimed on Twitter that Punjab cannot have governor rule or no-motion movements. Rashid continued by saying that the decision was regrettable on the part of the rulers and those who brought them.

Rashid criticised JUI-F leader Fazlur Rehman for his statement, saying it made him feel degraded.He added, in reference to the significance of national security, “The economy is national security on which no one can remain a mute spectator.”Rashid continued by claiming that Imran Khan, the leader of the PTI, had taken on 13 political groups by himself.

He further stated that no planning nor resources were available for the nation to hold elections twice in a single year.He attacked the 77 members of the cabinet, saying they were a drain on the nation’s treasure. He made fun of both the current administration and former prime minister Nawaz Sharif, who is “enjoying New Year holiday” in London, while discussing inflation. He added that the countdown to the current government’s dissolution has begun. 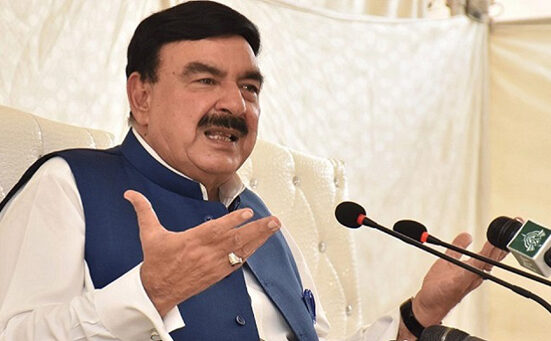 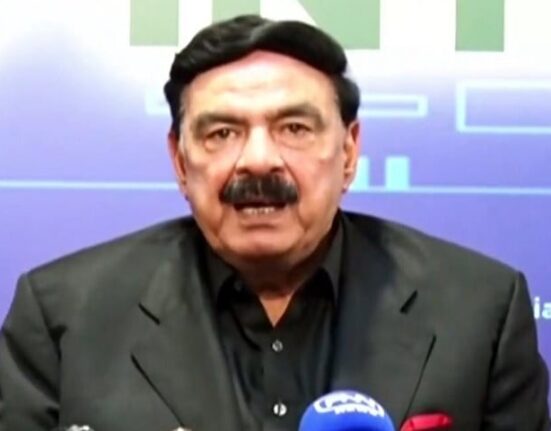 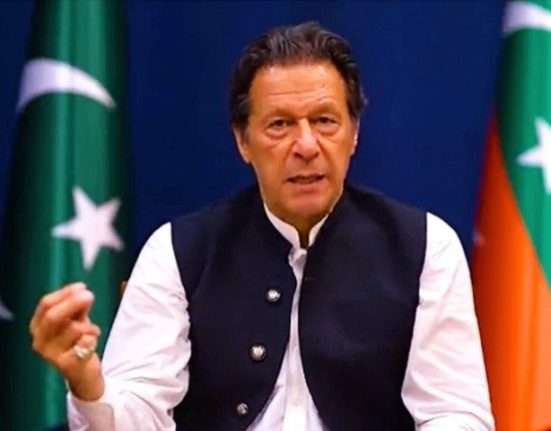 Punjab MPAs are instructed by Imran Khan to get General elections will be held in October, according to