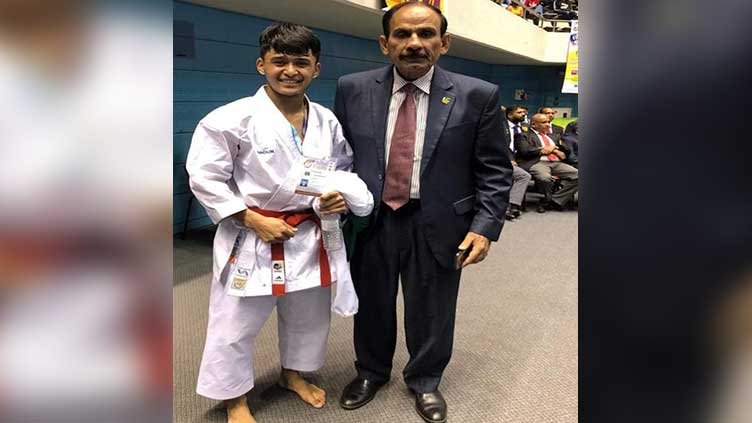 COLOMBO: A Pakistani participant took home the gold medal at the South Asian Karate Championship in Colombo, the capital of Sri Lanka.

Ali put on an incredible performance to defeat his Indian rival and win the U-21 division title. Throughout this competition, he also won a gold in a different category.

At the 2022 Commonwealth Games in Birmingham, England, earlier this year, Pakistani athletes took home eight medals, including two gold ones.