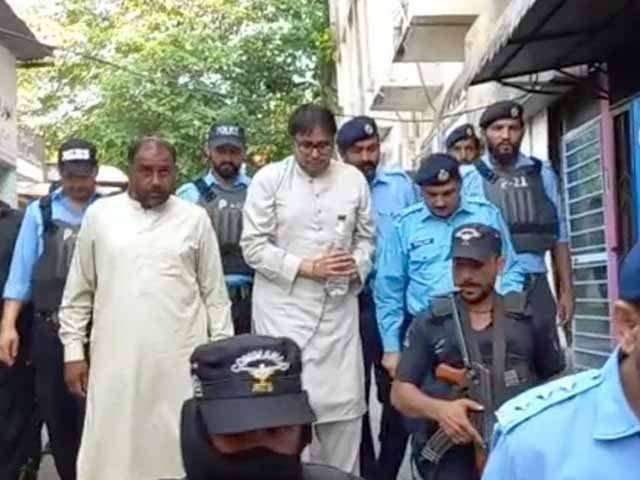 The judgement by the neighbourhood district and sessions court to deny the request to extend PTI leader Shahbaz Gill’s physical detention in a sedition case was contested on Saturday by Islamabad’s attorney general,Jahangir Jadoon.

In the plea submitted to the Islamabad High Court (IHC) today, Gill and other others were mentioned.The petitioner requested that the high court extend the PTI leader’s physical remand while declaring the district and sessions court’s judgement to be invalid.

A day after making divisive comments, Gill was taken into custody on Tuesday afternoon in the capital’s Banigala Chowk.He was then arrested on suspicion of sedition and inciting state institution employees to rebel against their superiors.

At Kohsar Police Station, he was charged with treason under articles 124-A (sedition), 131, and 133 of the Pakistan Penal Code (abetting mutiny, or attempting to seduce a soldier, sailor or airman from his duty).