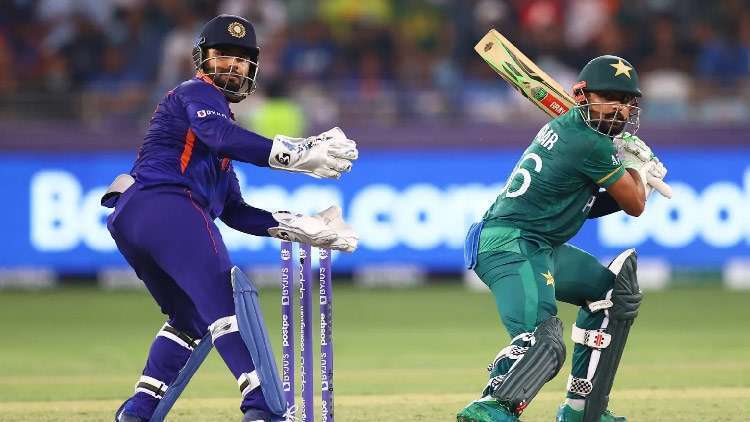 KARACHI: When India and Pakistan separated violently 75 years ago, they also produced one of the sport’s most bitter rivalries.Today, each cricket match between the two countries is one of the most watched events on the world sporting calendar, and victory is exploited to promote each country’s nationalism.

The competition between the countries is so intense that they can’t even agree on the date of the division that gave them independence, with Pakistan celebrating on August 14 and India a day later.”India playing Pakistan engages the emotions of millions,” remarked Wasim Akram, a former cricketer turned broadcaster.

“You become a hero if you do well… you become a villain if your side loses,” the former Pakistan captain explained.Matches can cause a lot of excitement, but they can also alleviate military tensions between the two countries, which have fought four wars since their independence from Britain in 1947.