Roze News PAKISTAN Every sundown, there is high drama on the India-Pakistan border
PAKISTAN WAGAH: Every sunset on the India-Pakistan border, spectators go wild and soldiers goose-step in a chest-puffing theatrical rite symbolising the countries’ animosity 75 years after independence, but the show concludes with a brisk, brotherly handshake.

Several hours before the ceremony, eager spectators begin to trickle into seating areas on either side of the massive iron gates that separate the nuclear-armed Asian adversaries at the Attari-Wagah border.

Energyful masters of ritual and ear-splitting nationalistic anthems chivvy up the masses as Indian and Pakistani flags sway atop enormous poles, so close that they can see the faces of individuals on the other side.The soldiers then arrive, stomping up to the gate, kicking their legs up, the Indians in red-fanned headgear and khaki uniforms, the Pakistanis in stylish black.

The opening of the gates is the climax. One towering Indian soldier twirls his moustache and flexes his biceps with deadly intent, while two equally tall Pakistani soldiers stand just a few feet away.

The ceremonial, technically known as Beating Retreat, concludes with the flags being lowered and a handshake. The flags have been folded, and the big iron gates have been slammed shut. 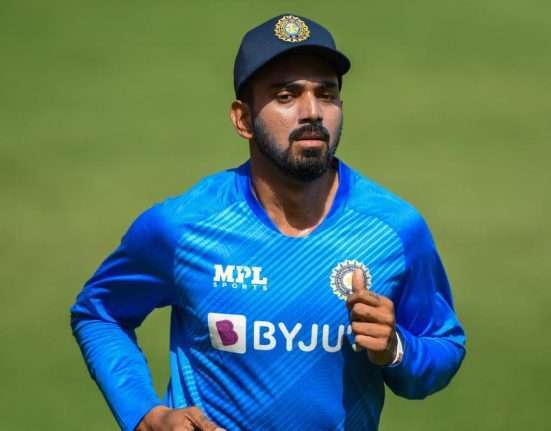 Rahul finds the chance India-Pakistan meeting at the 2022