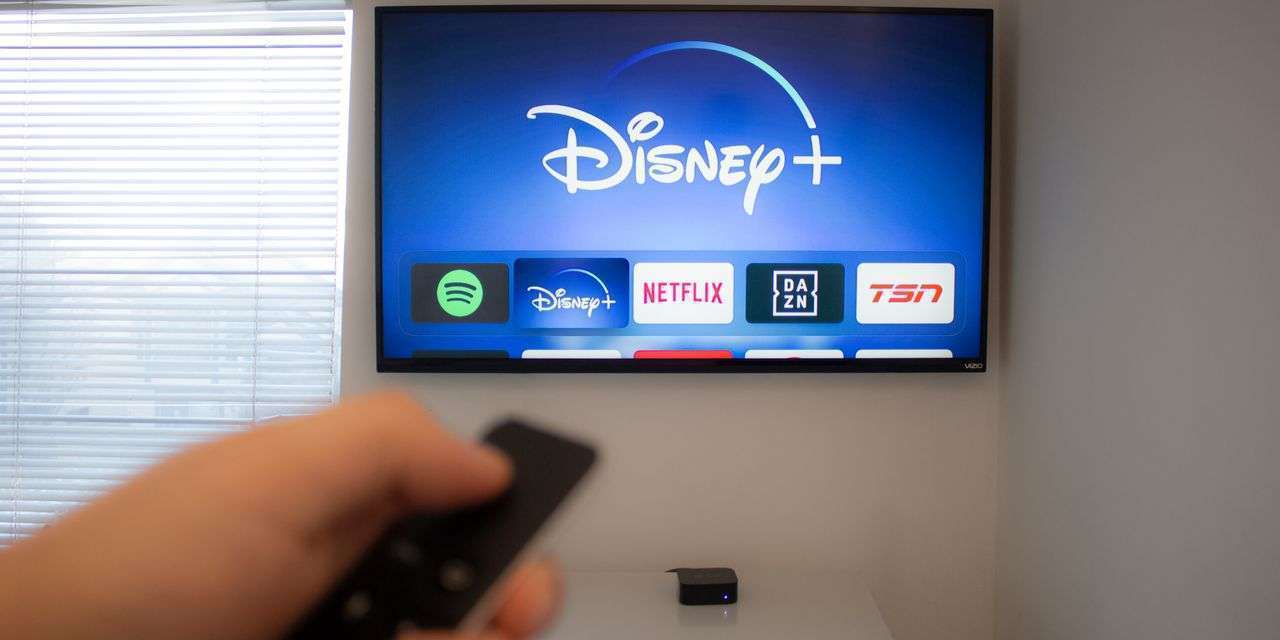 LOS ANGELES : Walt Disney surpassed Netflix with 221 million streaming customers and announced that fees for customers who wish to watch Disney+ or Hulu without advertisements will rise.

In December, it will hike the monthly cost of Disney+ without advertising by 38% to $10.99 when it launches a new option that includes advertisements for the same price.On Wednesday, Disney shares surged 6.9% in after-hours trade to $120.15.

In 2017, Disney placed its future on developing a streaming service to compete with Netflix, as viewers shifted away from traditional cable and broadcast television and toward internet viewing.Disney has surpassed Netflix in total streaming customers after five years. 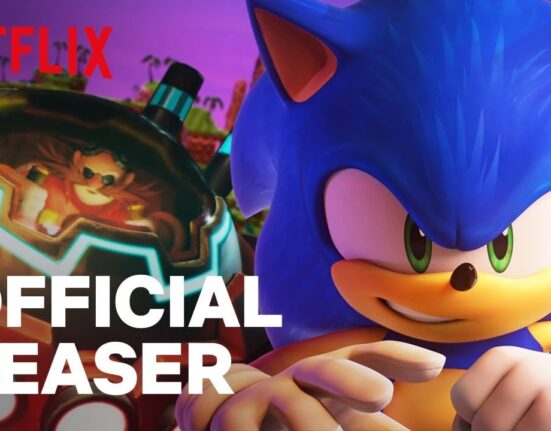 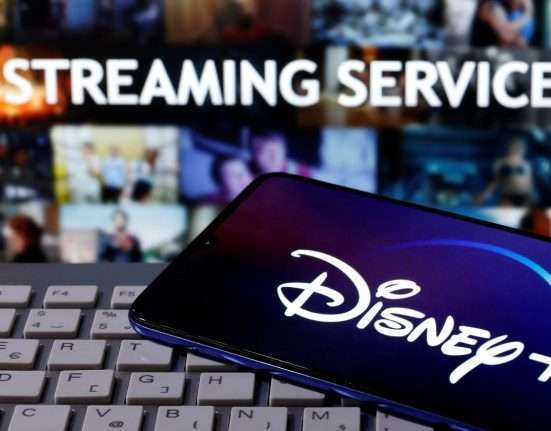