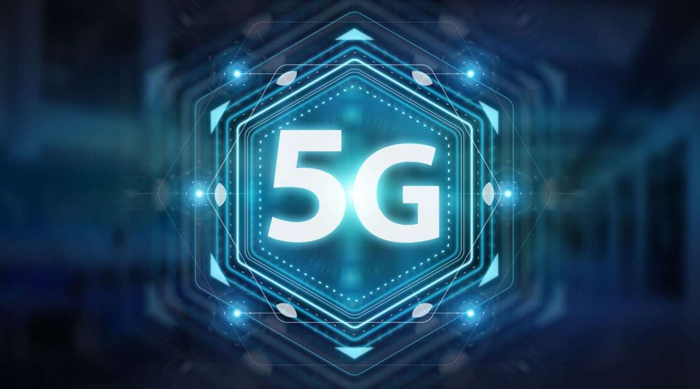 Pakistan’s rollout of 5G is getting postponed. It was initially planned to be deployed in early 2023, however that date was quickly postponed. Syed Amin ul Haq, the minister of information technology and telecommunications, states that after being postponed until June 2023 until March 2023, we can now anticipate it in July 2023.

The IT Minister promised that the effort will significantly increase exports and the IT industry as he announced the revised date. At a ceremony for the UBIT Career Fest 2022, which was put on by the University of Karachi’s Department of Computer Science, he made the announcement.The minister noted that, in comparison to exports from other sectors, exports from the IT sector had increased significantly.

He added that the business community and academic institutions could assist in preparing graduates for the labour market by assisting them in snatching up expanding opportunities provided by IT firms. With significant funding rounds totaling about $373 million, the government is also helping IT startups.

The availability of steady and dependable 5G is still a problem in many nations. It is still unclear how Pakistan’s 5G mobile networks will fare given that many cities in regions like the UK continue to experience subpar 5G connections. Additionally, we advise being sceptical of the July debut date.

Between July and October 2022, there was record-breaking drop in car sales