The T20 World Cup 2022 final between Pakistan and England is the focus of the entire country, which is cheering for the Men in Green to win.

On November 13 (Sunday) at 1pm, the Pakistani side will face the English squad at Melbourne Cricket Ground (MCG).

Cricket fans in Pakistan may watch the live action between Pakistan and England on the Daraz App.

On their televisions, they can watch the game while:

Pakistan won the most recent World Cup final match between the two teams. England is hoping to wreak revenge and take the title this time.

Imran Khan’s superb leadership helped Pakistan win the World championship in 1992. The T20 World Cup final will be place in that same venue 30 years from now between the same nations.

China has experienced rise in COVID infections since late April 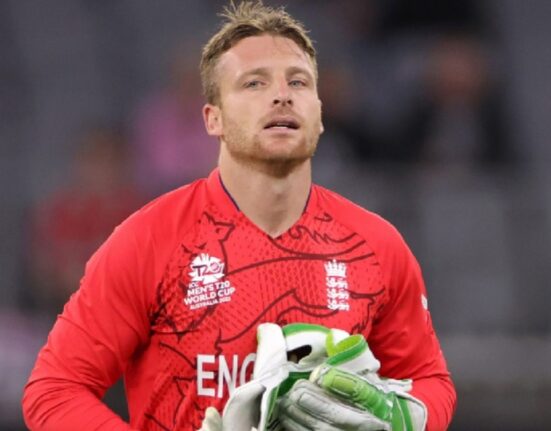 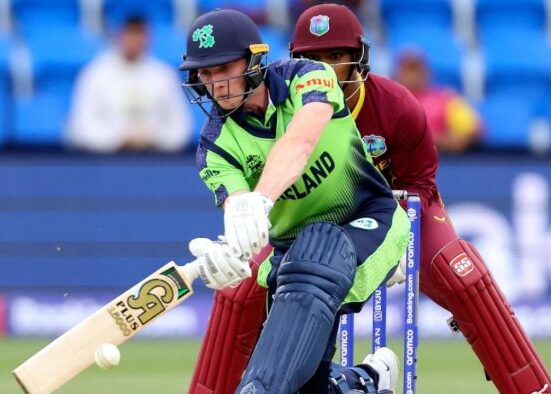 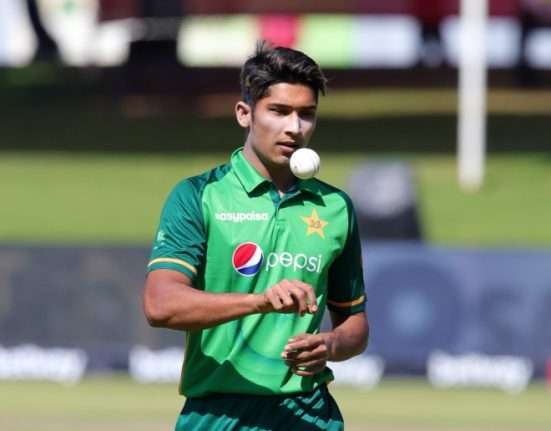