China has experienced rise in COVID infections since late April 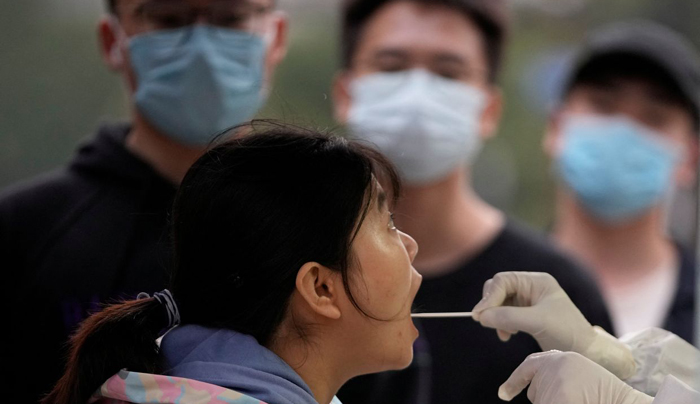 SHANGHAI: A day after Beijing introduced a slew of remedies, including shorter quarantines, to lessen the impact of its strict zero-COVID policy, China reported on Saturday the highest number of new COVID-19 infections since late April.

Due to lockdowns, quarantines, regular testing, and travel delays, the strict measures had a negative impact on the second-largest economy in the world. They also frustrated citizens.11,950 new COVID-19 infections were reported by the National Health Commission the day before, of which 1,504 were symptomatic and 10,446 were not.

Comparatively, China lists 1,209 symptomatic and 9,520 asymptomatic infections separately, totaling 10,729 new cases a day earlier.Investors were encouraged by Friday’s loosened restrictions, which included a shorter quarantine period for incoming travellers and those who had intimate contact with infected individuals.

These were reduced from ten days to eight, the first five of which were spent in a centralised facility.China would also stop trying to discover “secondary” contacts, a tactic that ensnared many urban people in contact-tracing initiatives when a case was uncovered, while still identifying close contacts.

Goldman Sachs, a financial services company, stated that it continues to foresee adverse risks to near-term economic growth as numerous major cities report increased caseloads.The change from “7+3” to “5+3” for the quarantine period had no “economic impact,” according to a note published on Friday. In China, there were 11,803 new local cases reported, an increase from 10,535 the day before, of which 1,452 had symptoms and 10,351 did not, excluding imported illnesses.

Use Google to find World Cup broadcast locations in your area 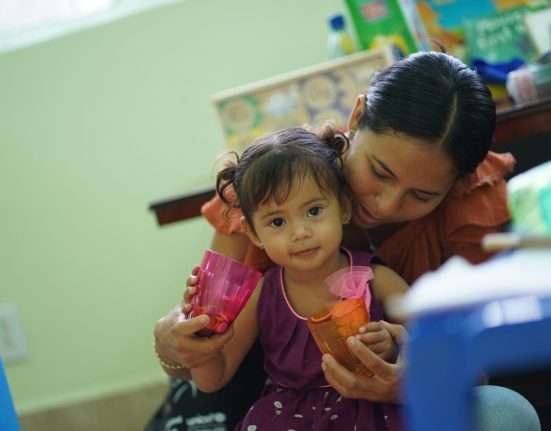 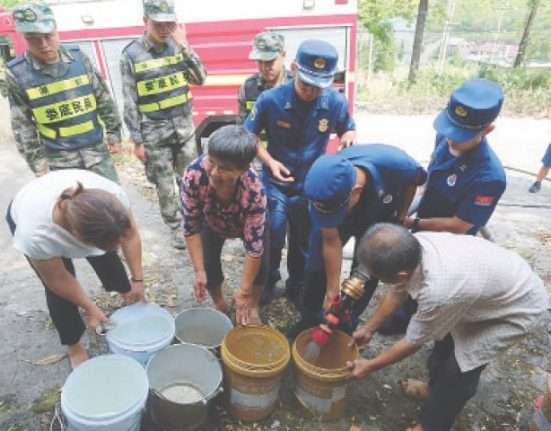