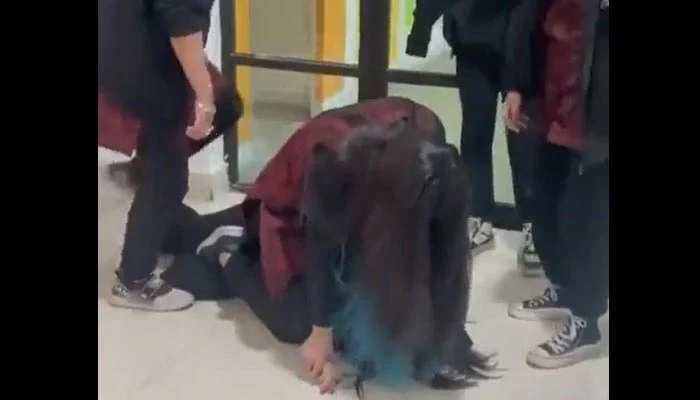 Four female students at a private school in the Defence Housing Authority (DHA) who were accused of torturing a classmate were suspended from school on Tuesday.

The four suspects were arrested last week for allegedly abusing a classmate at a Lahore school. Later, pre-arrest bail was granted in exchange for surety bonds of Rs50,000 for each of them.

The police were prohibited from detaining them until January 30 by the court as well.The girls have been suspended, according to the school administration, pending the outcome of the case’s inquiry.

A three-person investigating committee was established by the administration to look into the occurrence.The investigative committee has been given instructions to conclude the probe and deliver the report in 10 days.

In response to the committee’s investigation, “action would be taken against persons involved,” the administration stated. The police filed a first information report (FIR) against the accused on January 21 in accordance with sections 337A I 354, and 379 of the PPC after a video of the girl students striking the victim went popular on social media.

The FIR was filed by the victim’s father, Imran Younas. In the FIR, he claimed that his daughter’s classmate was a drug addict who wished for his daughter to work for her.

FIR claims that one of the girls was in possession of a dagger as well. The victim’s father also said that while the suspects were abusing his daughter, they stole a locket and a gold chain from her.

He said two sisters treated his daughter badly when she didn’t want to join their group. According to the FIR, the victim was assaulted before being taken to the canteen and humiliated there. 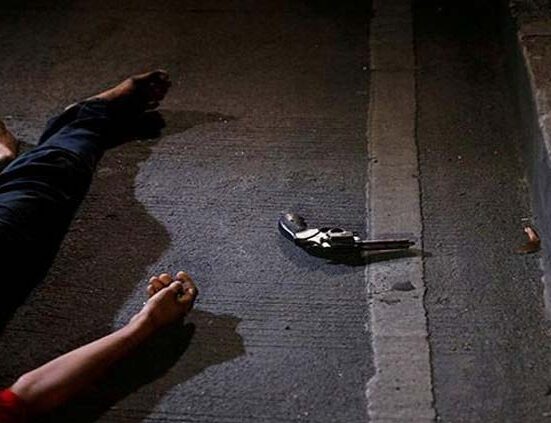 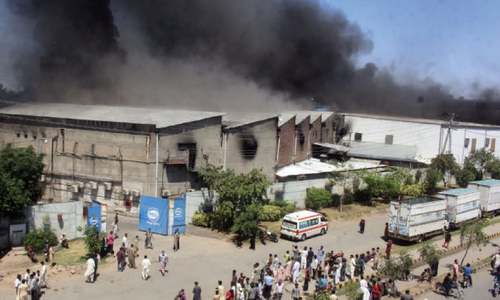 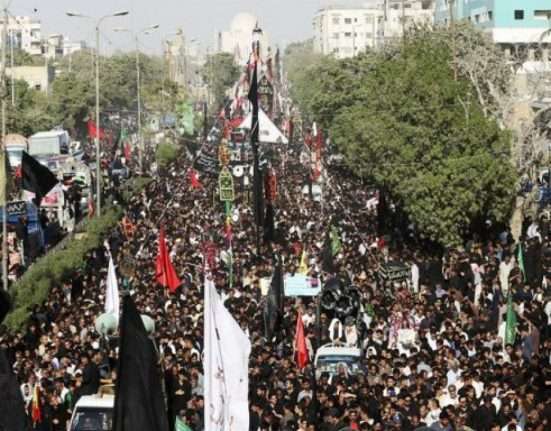 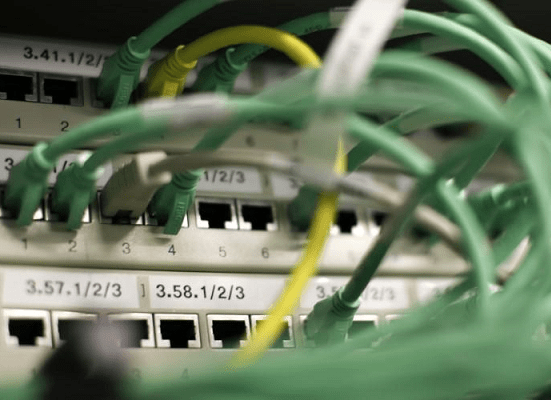