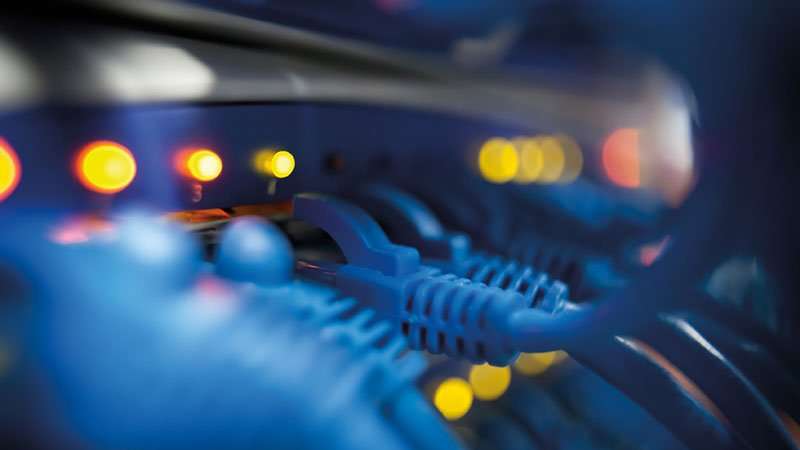 According to a technical study provided to the Ministry of Information Technology, Pakistanis may soon experience additional suspensions of internet access as the nation contends with heavy flooding brought on by persistent rain.In the past week, there have been two instances of internet outages in Pakistan.

Following recent instances of cable cuts, the ministry has instructed the Pakistan Telecommunication Company Limited (PTCL) and the Pakistan Telecommunication Authority (PTA) to submit a report.According to PTCL, the recent internet failures were actually brought on by flood relief activities in the Sukkur division, where fiber-optic connections were primarily damaged by heavy equipment used to clear water in Sindh.

Services have been interrupted numerous times over the last few days as rescue efforts have begun amid heavy rains in Sindh.Syed Aminul Haque, the minister for IT and telecom, cautioned that “the situation was critical and more such instances could be expected in the near future,” citing the technical assessment.

As relief workers or people attempt to reroute floodwater by digging trenches on roads and footpaths, the majority of underground cable pathways have been drowned due to heavy flooding, the minister told the outlet.When a similar occurrence is reported in the system, the PTCL has been requested to declare an emergency so that repair work can begin, according to Haque. 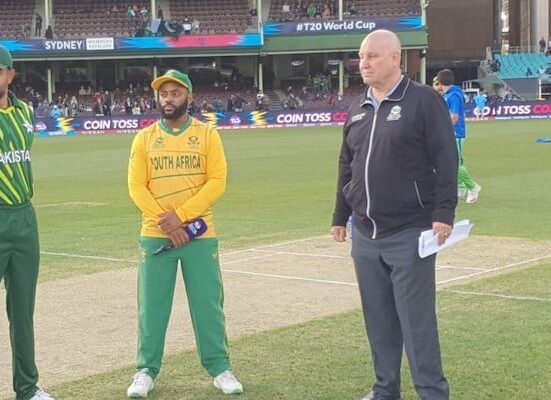