Roze News PAKISTAN After Faisalabad and Nankana Sahib, Imran Khan was permitted to run in the Mardan by-elections
PAKISTAN 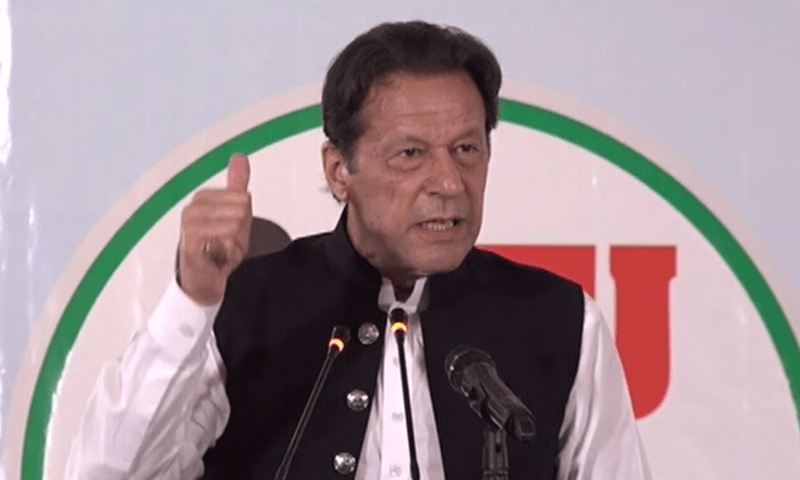 PESHAWAR: On Thursday, an election tribunal ruled that PTI Chairman Imran Khan’s nomination papers for NA-22 Mardan were legitimate, letting him to run in the by-election for the district.The tribunal was debating an appeal against the former prime minister’s constituency nomination papers being approved.

Khan is already a member of the National Assembly, according to the petitioner’s attorney, and he hasn’t shown any justification for running from a different seat. Khan is an MNA from the Mianwali-I constituency, it should be noted.Raja Pervaiz Ashraf, the NA Speaker, has not yet accepted the premier’s resignation in protest after he was removed from office by a no-trust vote.

The attorney for the Pakistani Election Commission responded by stating that running for office from more than one constituency is not prohibited. Imran Khan’s attorney asserted that his client has resigned and is no longer eligible to serve as an MNA at the time.

The election tribunal listened to the attorneys’ arguments before holding a verdict. After some time had passed, it announced that the petitioner’s appeal had been rejected and that Imran Khan’s nomination papers were legitimate.