Roze News Business After a decrease in US stocks, oil prices have begun to recover from 6-month lows
Business 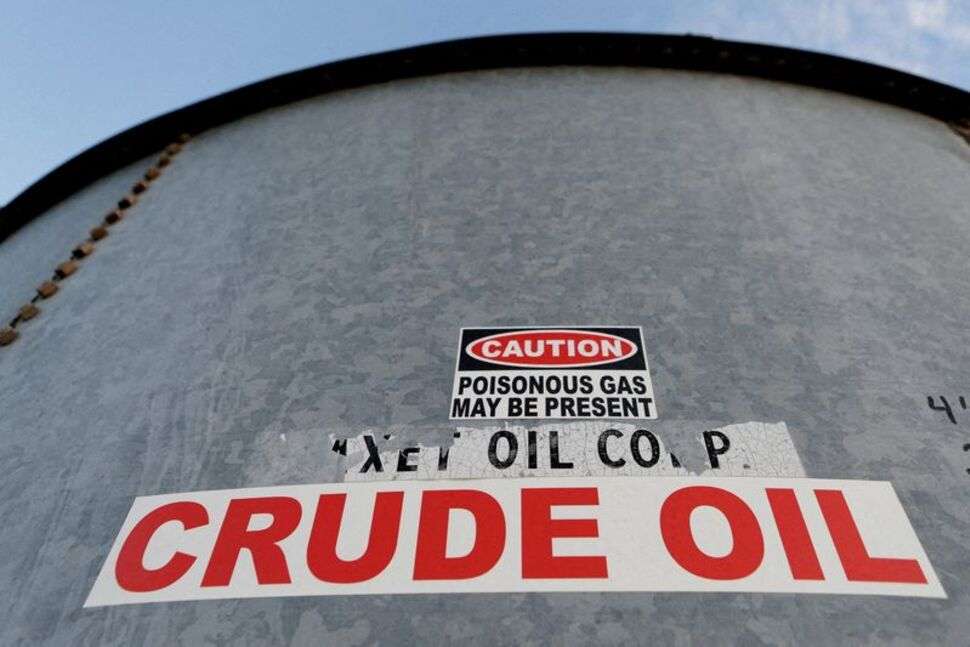 Oil prices increased on Wednesday, recovering from six-month lows reached the previous day, as investors were reminded by an unexpectedly huge decline in US oil and gasoline supplies that demand is still strong, despite being overshadowed by the possibility of a worldwide recession.

By 04:15 GMT, Brent crude futures were up 56 cents, or 0.6%, to $92.90 per barrel. WTI crude futures increased by 62 cents, or 0.7 percent, to $87.15 a barrel.On Tuesday, the contracts fell by around 3 percent as worries about a future global recession were raised by disappointing US home start statistics.

According to Kazuhiko Saito, “a reduction in US gasoline stockpiles for a second consecutive week has reassured investors that demand is resilient, prompting buys.”Still, he added, “worries about a future global recession are projected to keep the oil market under pressure and fairly volatile.”

The most recent week saw a decline in US crude and fuel supplies, according to market sources citing American Petroleum Institute data on Tuesday.