Roze News International According to the UN, the world population will hit 8 billion on November 15
International 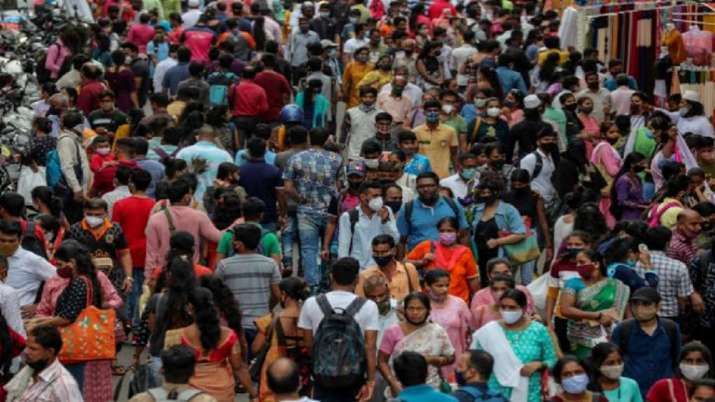 The UN anticipated that on November 15, the world’s population will reach eight billion, and that India will surpass China as the world’s most populous country in 2023.

The UN Secretary General Antonio Guterres said that the global population milestone “is a reminder of our shared duty to care for our planet and a chance to reflect on where we still fall short of our obligations to one another” without going into further detail.

“This is a chance to celebrate our diversity, recognise our shared humanity, and marvel at medical achievements that have significantly reduced mother and child mortality rates,” he said.

For the first time since 1950, the rate of population growth globally is currently dropping, according to the UN Department of Economic and Social Affairs. 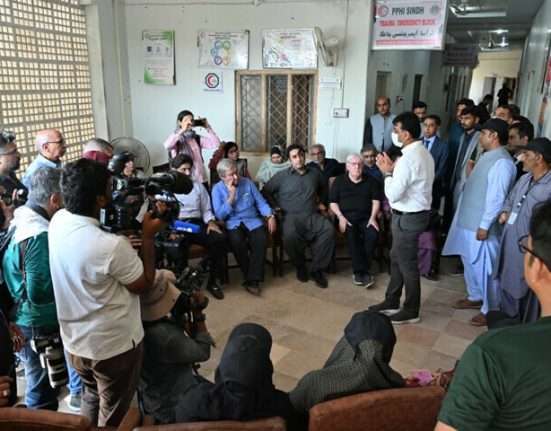 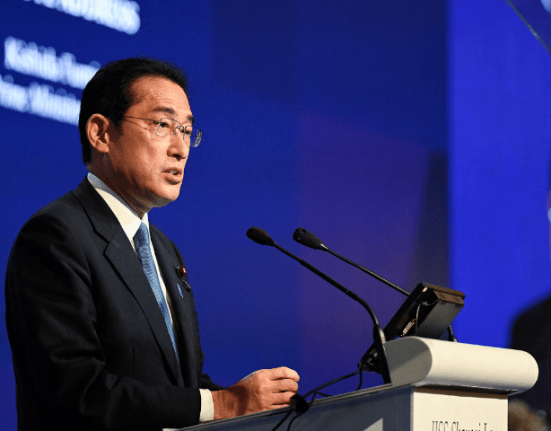 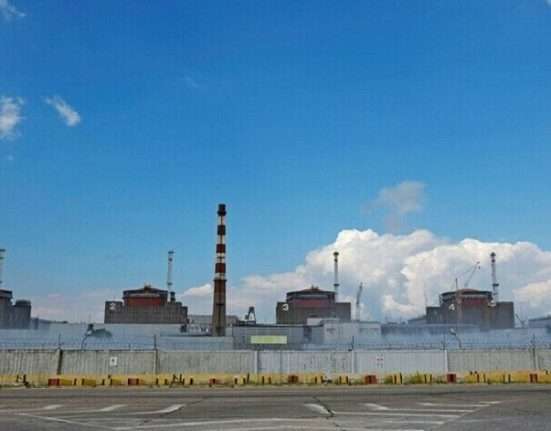 The UN recommends a demilitarised zone near Ukraine’s nuclear