PARIS: According to new research published on Thursday, the Arctic has warmed roughly four times faster than the rest of the world during the last 40 years, indicating that climate models are underestimating the rate of polar warming.

In a special report issued in 2019, the United Nations’ climate science panel stated that the Arctic was rising “by more than double the world average” due to a process known as Arctic amplification.

This happens when sea ice and snow, which normally reflect the Sun’s radiation, melt and dissolve into sea water, which absorbs it instead.While scientists have long agreed that the Arctic is warming rapidly, estimates differ depending on the timeframe investigated and the concept of what comprises the Arctic’s geographic area.

Rahimullah Haqqani, a senior Taliban cleric, and his brother were killed in a suicide bombing in Kabul 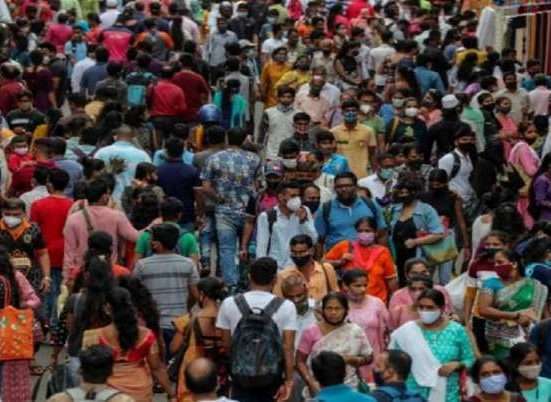 The most stunning cities in the world