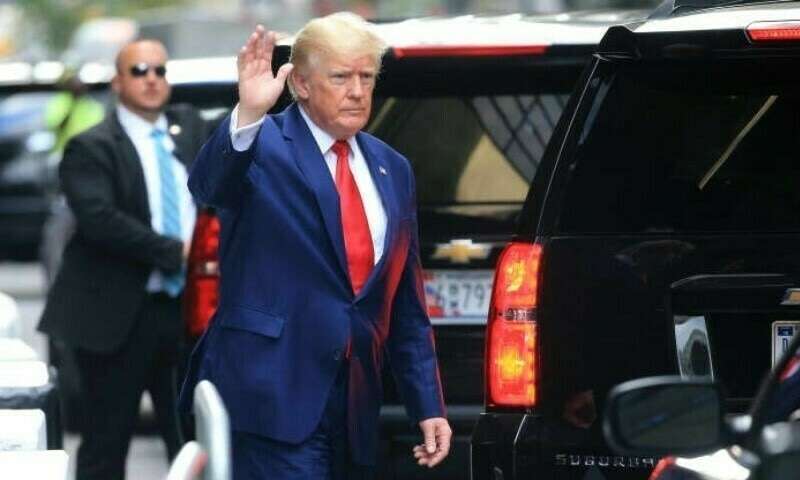 WASHINGTON: A US judge said on Saturday that she had “preliminary intent” to approve former president Donald Trump’s request to name a special master to supervise a review of the documents taken on August 8 during an FBI raid on his Florida property.Trump’s 2020 nominee for US District Judge Aileen M. Cannon ordered the Justice Department to provide further information under secrecy on Saturday, “specifying all material confiscated pursuant to the search warrant.

“In a speech on August 22, Trump also demanded that the Justice Department give him a more thorough list of the goods that the FBI had taken from his Mar-a-Lago residence during its search on August 8 and ordered investigators to return any things that were not included by the search warrant.

Trump requested a special master, and Cannon gave the government until Tuesday to respond. He also scheduled a hearing for Thursday. She had not reached a final decision regarding Trump’s request, according to her order.