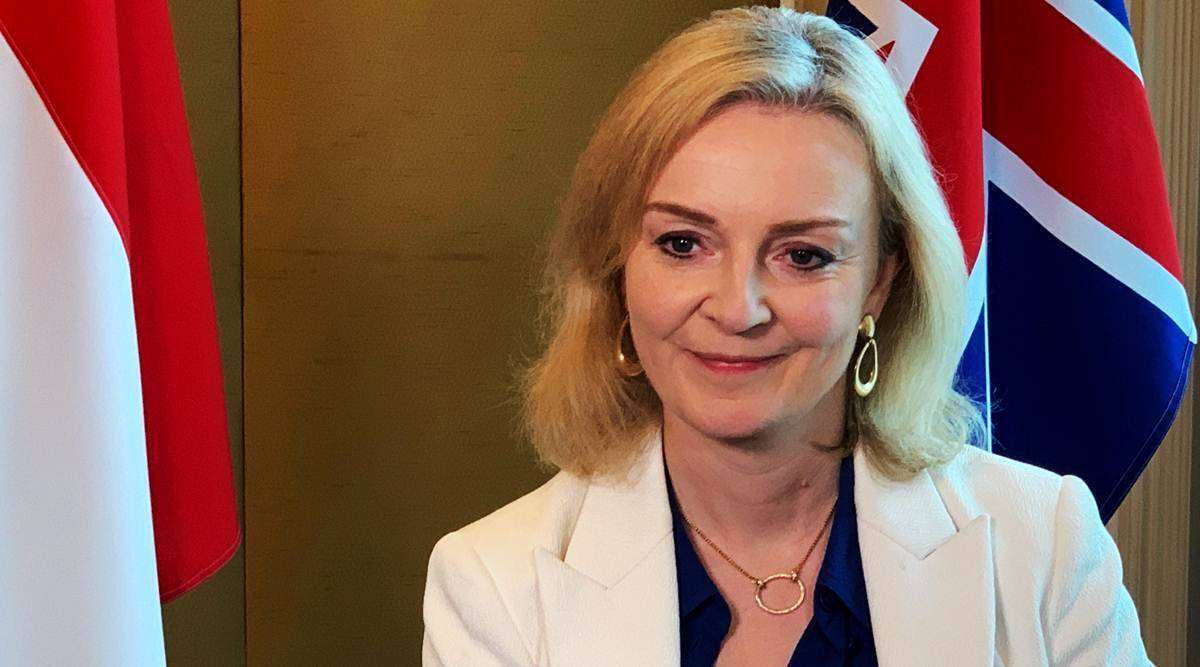 On Monday, Liz Truss is anticipated to be elected as the new leader of the ruling Conservative Party and prime minister of Britain. She will assume office at a time when the nation is experiencing a crisis with rising living costs, labour unrest, and a recession.

The statement on Monday at 11:30 GMT will mark the start of a transfer from Boris Johnson after weeks of a contentious and frequently irate party leadership election that put Truss against a former finance minister named Rishi Sunak. After several months of scandal, he was compelled to announce his retirement in July.

The winner will fly to Scotland on Tuesday to see Queen Elizabeth, who will request that the new ruler form a government.Truss has long been considered the favourite to succeed Johnson, and if chosen, he would be the party’s fourth prime minister since the 2015 election.

The nation has been tossed from crisis to crisis over that time, and now faces what is expected to be a protracted recession brought on by skyrocketing inflation, which reached 10.1% in July.Truss, who served as Boris Johnson’s foreign minister, pledged to take swift action to address Britain’s rising cost of living crisis, stating that she would have a strategy in place to address rising energy costs and ensure future fuel supply within a week. 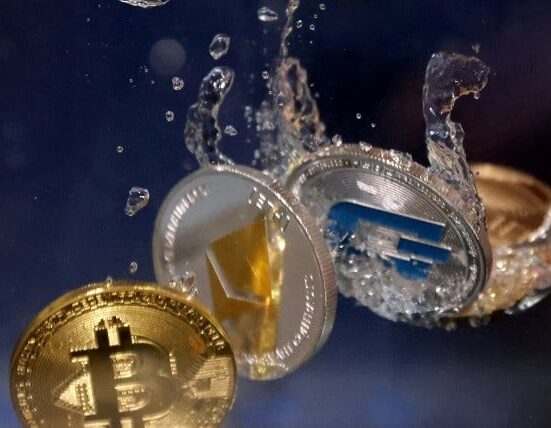 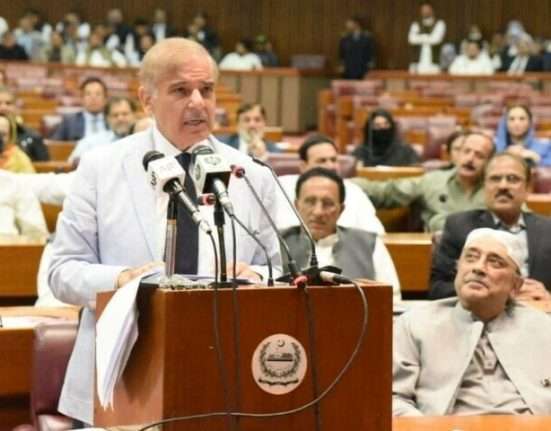 After the funeral of the queen, there will be 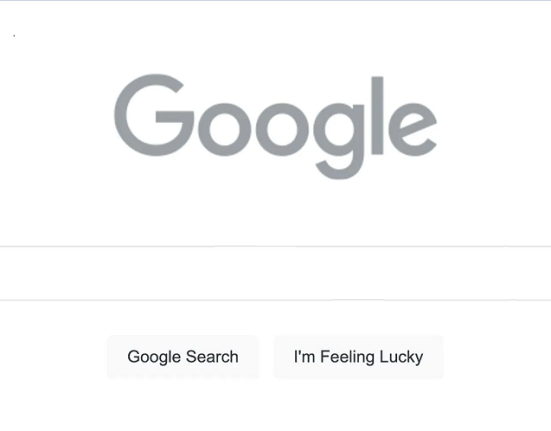 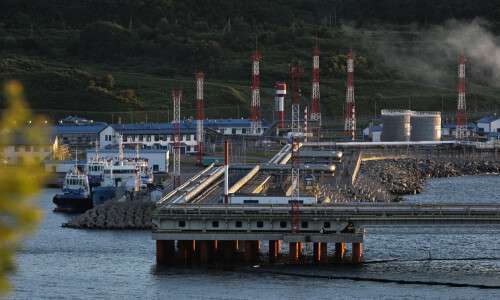