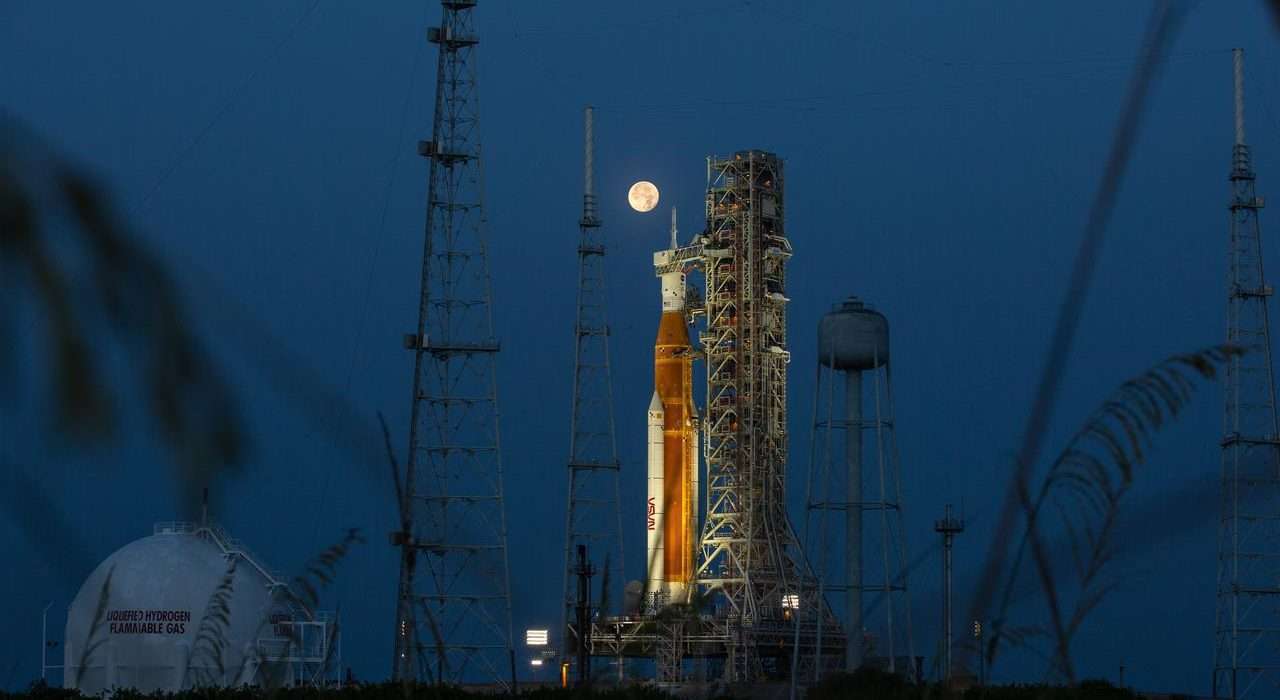 KENNEDY CENTER: NASA officials warned on Saturday that it might not be possible to try again this month after cancelling a second attempt to launch its new 30-story moon rocket because of a fuel leak.The current launch window for NASA’s Artemis 1 mission to the Moon expires on Tuesday and is “definitely off the table,” according to Jim Free, associate administrator for exploration systems development.

On Saturday, tens of thousands gathered on Florida beaches and millions watched live coverage of the Space Launch System’s historic launch (SLS).However, when ultra-cold liquid hydrogen was being pumped in, a leak close to the rocket’s base was discovered, necessitating a stop.In order to test the SLS and the unmanned Orion capsule that sits atop, the Artemis 1 space mission seeks to pave the way for future lunar missions with humans on board.

Engineers discovered a fuel leak and discovered that one of the rocket’s four main engines was running too hot during the first launch attempt on Monday.Bill Nelson, the administrator of NASA, commented that “this is a whole new vehicle, a completely new technology, and a completely new goal of going back to the moon and preparing for a journey to Mars.” The hydrogen leak was described as “severe” by Mike Sarafin, the mission manager for the Artemis spacecraft, who also identified a fueling tube seal as one of their “strong candidates.” NASA’s newest megarocket is scheduled for its first lunar