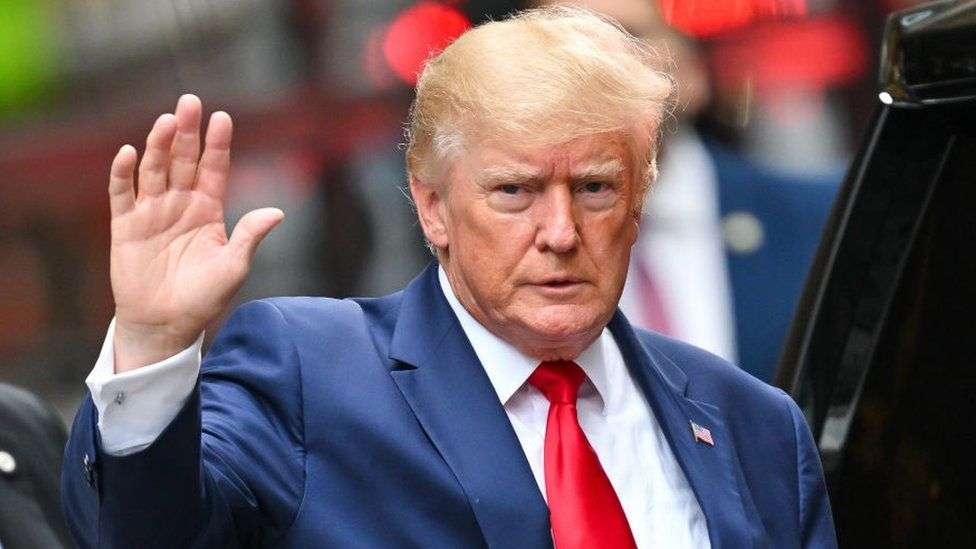 WASHINGTON: According to documents released on Friday in an investigation into probable violations of the US Espionage Act, FBI agents found records marked “top secret” while searching former president Donald Trump’s Florida resort.

A Florida judge released the search warrant and supporting documents, revealing that agents carried away a sizable number of artefacts from the raid, which sparked a political uproar in a nation that was already sharply divided.

The search warrant, personally approved by Attorney General Merrick Garland, gave the FBI permission to search storage areas and the “45 office,” which refers to the 45th US president’s personal office at his Mar-a-Lago property.

In violation of three criminal statutes, including one covered by the Espionage Act, which makes it a crime to obtain or hold national security information unlawfully, it instructed them to confiscate documents and data that were “illegally possessed.”

Rains may fall in the UAE until August 17