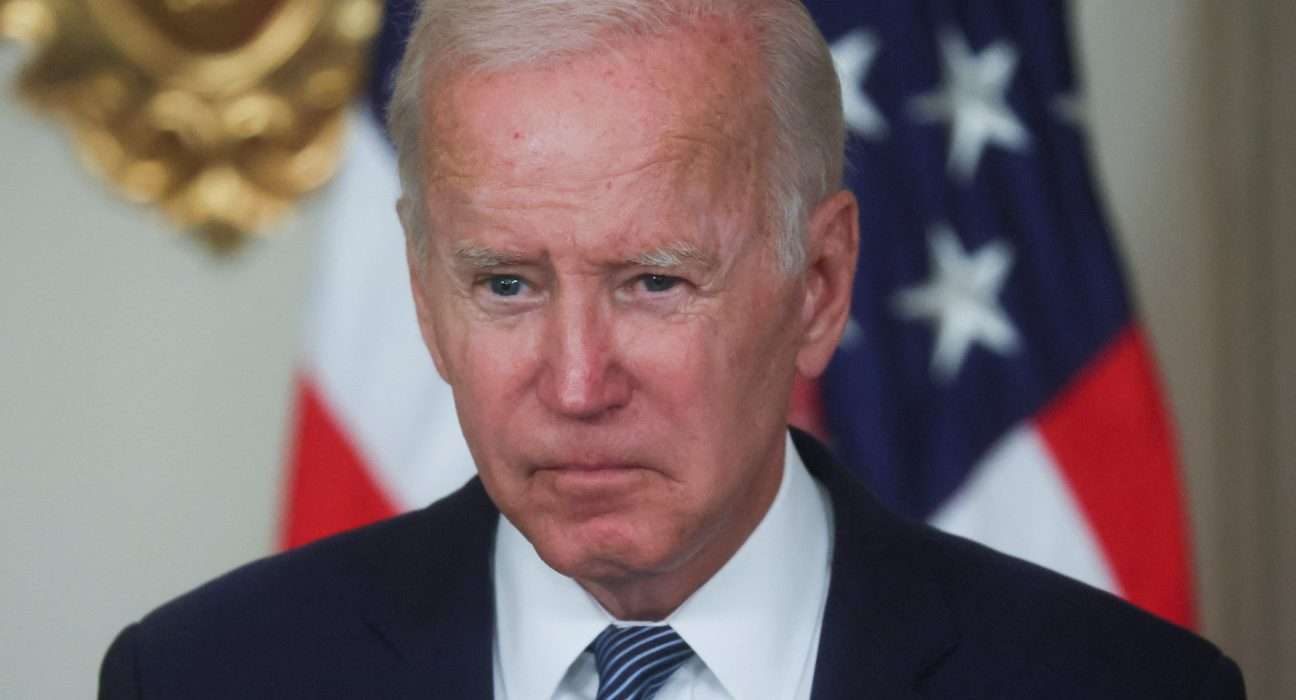 WASHINGTON: To commemorate Ukraine’s independence day, six months after Russia seized the nation, President Joe Biden announced over $3 billion in military assistance to Kyiv on Wednesday. This is the largest US package to far.

The package aims to bolster Ukraine’s military forces by committing to the production and delivery of more potent surface-to-air missiles, artillery ammunition, laser-guided rockets, and advanced drones over the next two years.

Asserting that the money were intended “to assure it can continue to defend itself over the long term,” Biden gave a clear indication of how firmly Washington was committed to supporting Ukraine in its fight.

Congratulating Ukraine on its 1991 declaration of independence from the Soviet Union.”Today is not just a celebration of the past; it is also a resounding assertion that Ukraine is and will continue to be a proudly independent country.”

According to the White House, Biden would like to congratulate Ukraine President Volodymyr Zelensky and provide him an update on US security assistance on Thursday.

According to the Pentagon, the huge sums spent on armaments sent a clear message to Russian President Vladimir Putin that the US and its allies will continue to back Ukraine.

After 27 years, iconic Serena Williams is getting ready to retire at the US Open