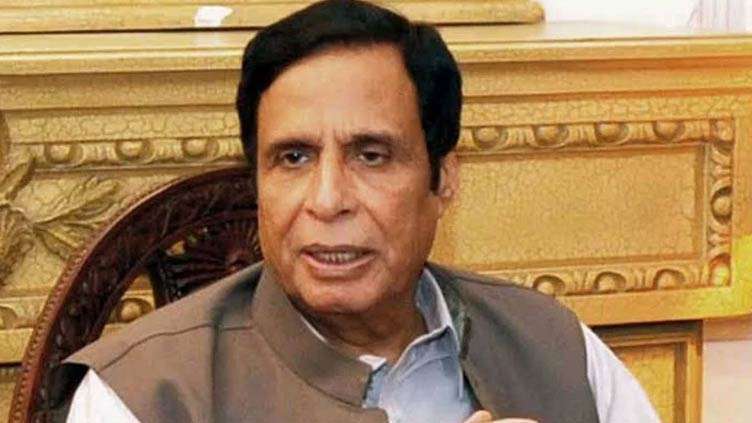 Pervez Elahi, the chief minister of Punjab, recommended the PTI leadership on Wednesday to disassociate themselves from Shahbaz Gill’s remark, which was purportedly intended to inspire animosity within the ranks of the Pakistan Army.

Khan’s instructions are unequivocal: anyone who criticizes the army is not a Pakistani.” The Tehreek-e-Insaf leadership must categorically reject Shahbaz Gill’s assertion. I myself have spoken out against it “added the chief minister.

A court in Islamabad today authorized the PTI leader’s two-day physical detention by the police of the federal capital. Gill informed the press that he is not “ashamed” of his words before being introduced before the court. Elahi further claimed that he chastised Gill for his remarks, challenging him to explain how he believed he could control PTI’s narrative.