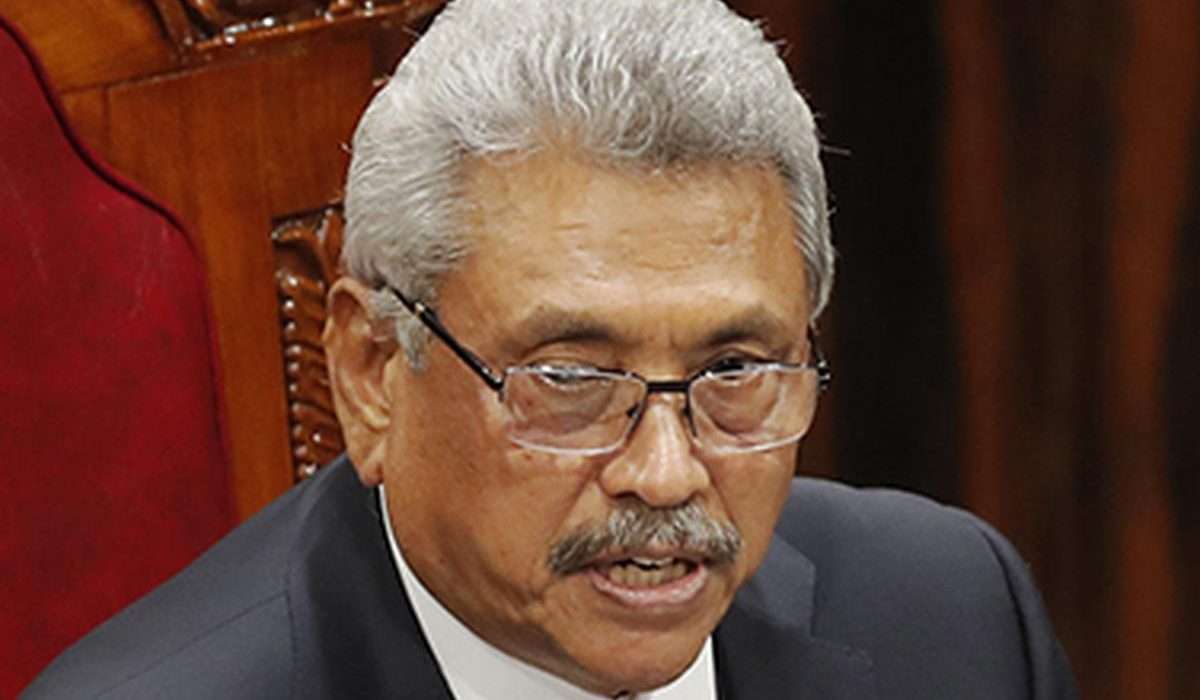 After fleeing his island homeland last month amid widespread protests, the deposed president of Sri Lanka, Gotabaya Rajapaksa, is anticipated to land in Thailand on Thursday, according to two sources. Rajapaksa is looking for temporary asylum in a second Southeast Asian nation.

Following tremendous turmoil brought on by Sri Lanka’s worst economic crisis in seven decades and days after tens of thousands of protestors stormed the president’s official mansion and office, Rajapaksa fled to Singapore on July 14 via the Maldives. The former military officer then announced his resignation from office, making him the first president of Sri Lanka to do so in the middle of his tenure.

According to two insiders who asked to remain anonymous, the former president is anticipated to depart Singapore on Thursday for Bangkok, the capital of Thailand. Requests for comment from the Sri Lankan foreign ministry were not immediately fulfilled. 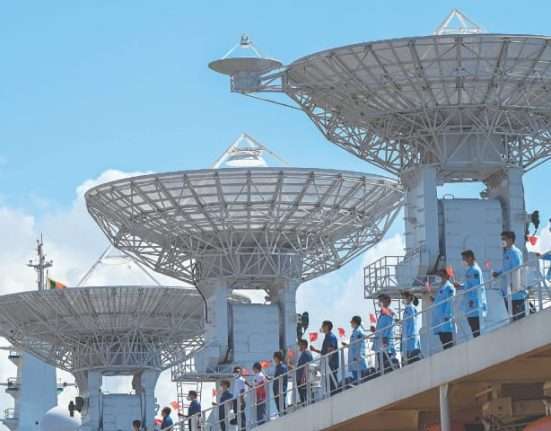 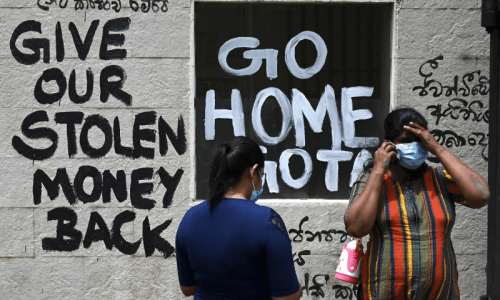 Sri Lanka’s bankruptcy is refused further finance by the