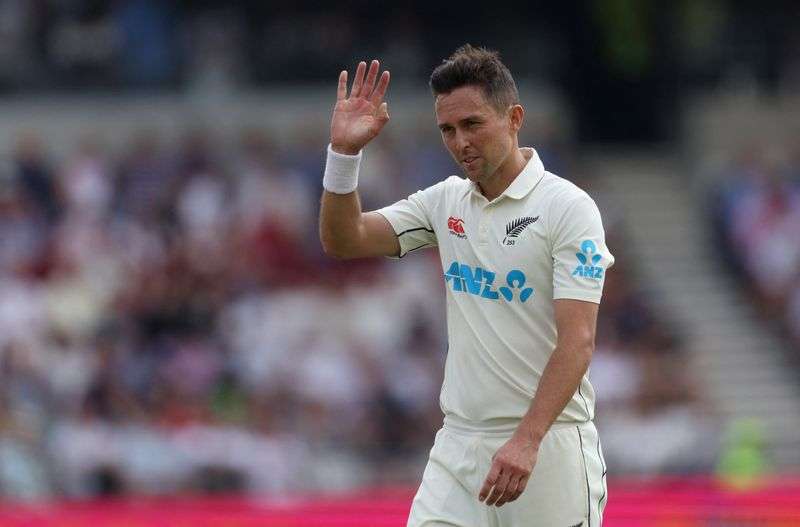 Trent Boult, a top fast bowler for New Zealand Cricket (NZC), was released from his central contract on Wednesday at his own request so he could spend less time travelling and more time with his family.

The 33-year-old, who has participated in 137 limited-overs internationals and 70 Test matches since 2011, will still play for his nation but in a “much-reduced position,” according to NZC.

In a NZC statement, Boult said, “This has been an extremely challenging decision for me. Playing cricket for my country was a boyhood goal and I’m so pleased with everything I’ve been able to achieve.”

This choice ultimately affects my wife Gert and our three young boys. My family has always been my greatest source of motivation, and I am happy to prioritize them over cricket while getting ready for life after the game.”

There will probably be more intense rain in Karachi 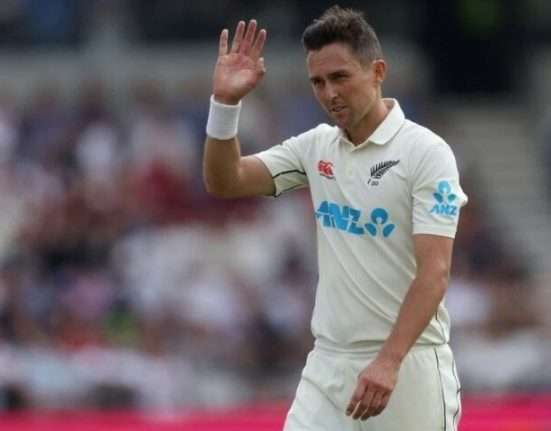