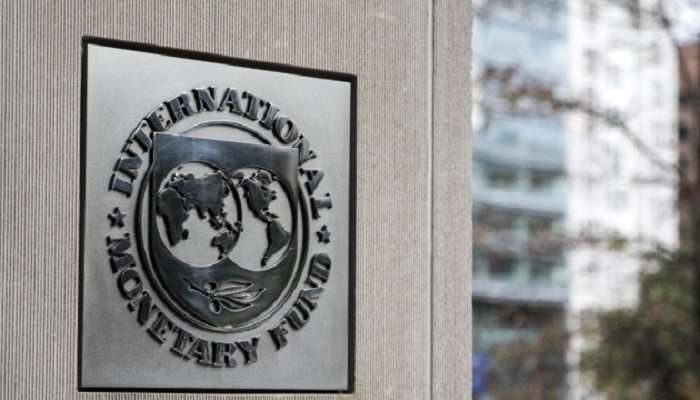 The International Monetary Fund (IMF) said on Tuesday that Pakistan has fulfilled the final prerequisite for the combined seventh and eighth reviews. The IMF further stated that a board meeting is tentatively set for late August once enough financial assurances are secured.

The most recent move was confirmed in a statement by Esther Perez Ruiz, the IMF’s Resident Representative for Pakistan. By raising the PDL (petroleum development levy) on July 31, Pakistan “has satisfied the preconditions for the seventh and eighth joint review,” according to the statement.

If Pakistan receives appropriate financing, the IMF Executive Board meeting will take place at the end of August, according to a statement from the organization. The IMF conference is dependent on pledges of $4.2 billion in finance from Pakistan’s allies, sources claim.

The announcement was made two days after the government declared it will double the fuel tax on all goods and reduce the price of gasoline for the first half of August 2022 by Rs3.05 per liter.

Oracle begins cutting staff in the US – The Information