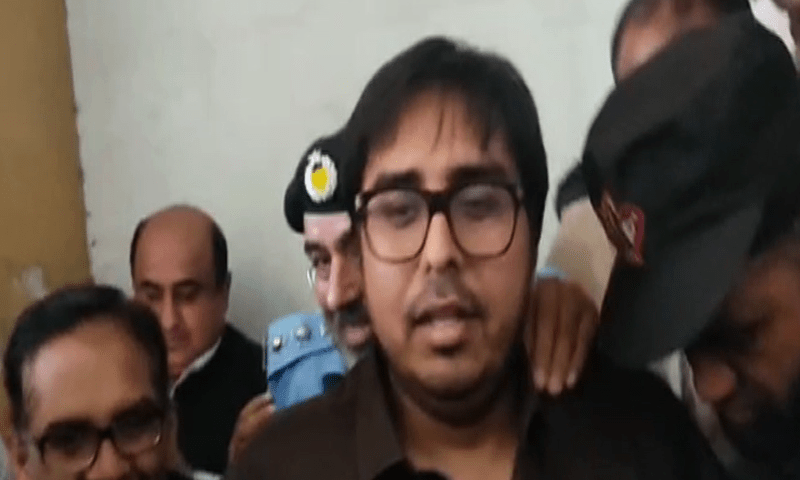 According to the orders of the Islamabad High Court, an Islamabad district and sessions court took up the review petition on Wednesday asking for the judicial remand of PTI senior leader Shahbaz Gill in a sedition case filed against him (IHC).

The government had filed a motion appealing the duty magistrate’s decision to dismiss Gill’s physical remand, and the IHC had ordered the sessions court judge to rehear the matter.

Salman Safdar and Faisal Chaudhry, attorneys for Gill, made an appearance in court as judge Zeba Chaudhry heard the plea.Special Prosecutor Rizwan Abbasi informed the court at the beginning of the hearing that Gill had been remanded into police custody for two days by the judicial magistrate.

He denied the request, claiming that the on-call magistrate should have taken into account all relevant factors. Imran Khan draws attention as he is accused of