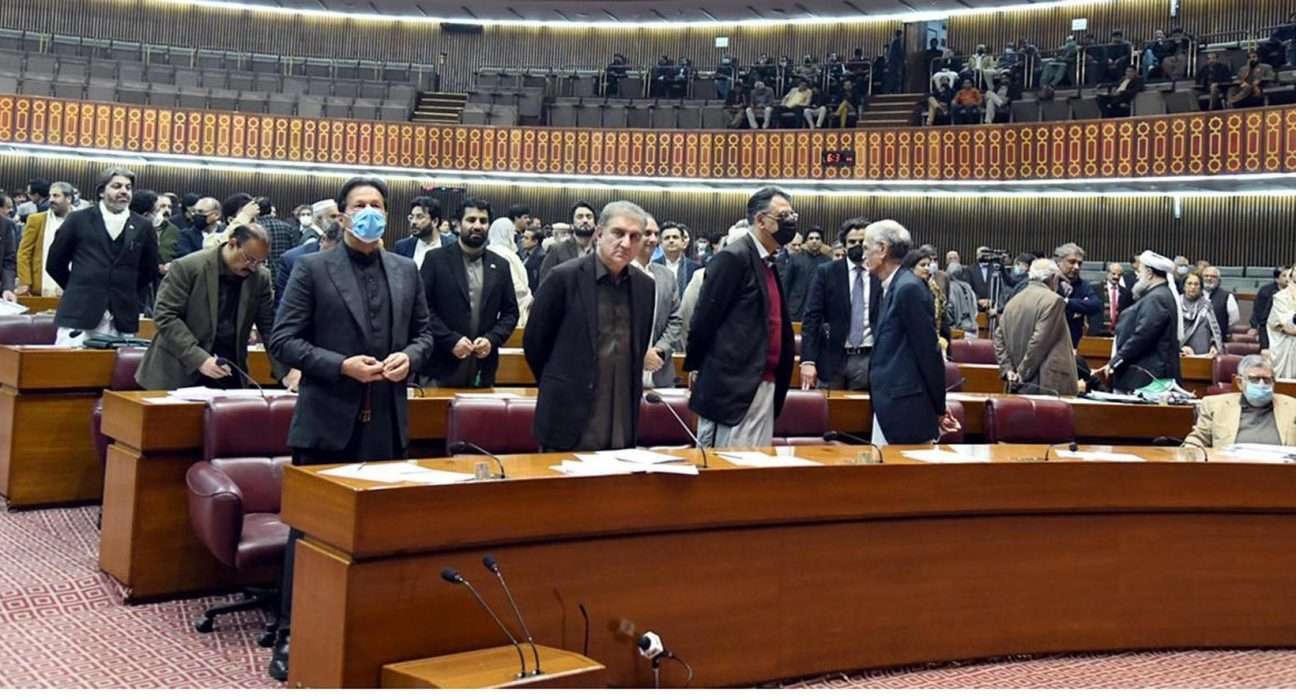 Asad Umar, the secretary general of the PTI, accused the Election Commission of Pakistan (ECP) of joining the PDM alliance on Monday after he petitioned the Islamabad High Court on behalf of his party challenging the ECP’s decision to accept the resignations of 11 National Assembly members.

“In front of the entire nation, every Tehreek-e-Insaf member resigned. All resignations ought to be received simultaneously, he said. The PTI leader had earlier told reporters outside IHC that we had gone to court to protest the resignations of 11 members.

On April 11, 125 of our individuals submitted their resignations on the assembly floor, and on April 13, Deputy Speaker Qasim Suri accepted them, according to Umar. He asserted that the purported foreign intervention that resulted in the overthrow of the party’s central government caused party members to resign.