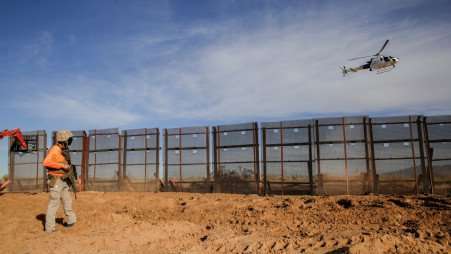 Three Muslim males were killed in the largest city in New Mexico during the course of the previous nine months; their deaths were certainly connected, and authorities believe they were targeted because of their race and faith.

A city police officer in Albuquerque stated that there is a “high chance” that the recent shooting deaths of two members of the same mosque are related to the killing of an Afghan immigrant in November.

According to city police, the victims in all three cases were unexpectedly attacked and shot. That came after the murder of Aftab Hussein, 41, a member of the sizable Afghan population in Albuquerque, who was discovered shot to death on July 26 close to the city’s international district, according to police.

The fatalities are most likely connected to the November 7 shooting of 62-year-old Mohammad Ahmadi in a parking lot beside a halal store and cafe.

India is seeing protests, and Rahul Gandhi claims that democracy is dying there 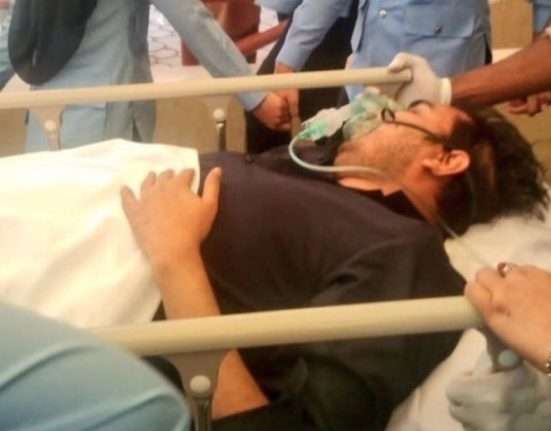 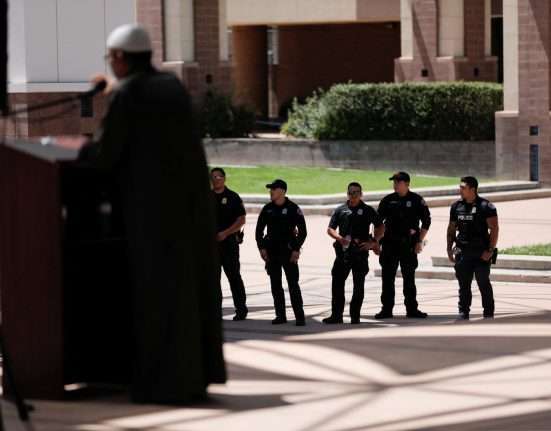 In New Mexico, Muslim murders have a father and 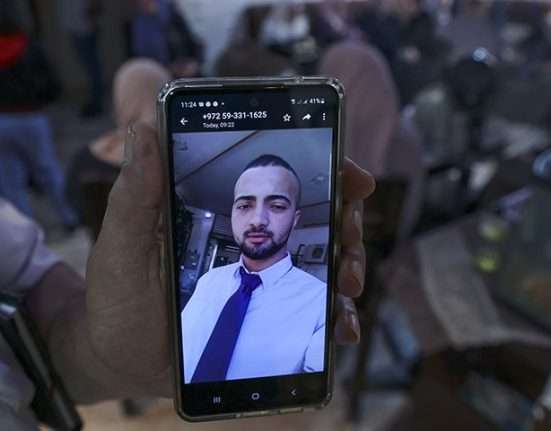 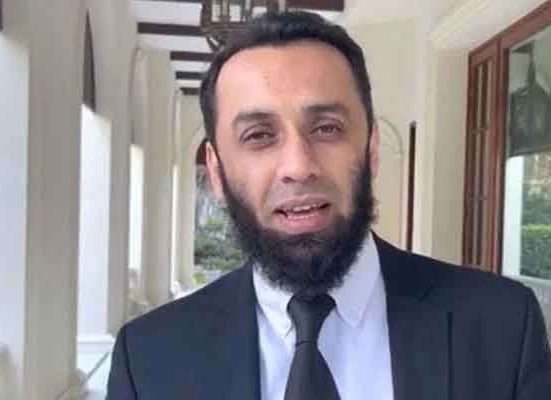 Attaullah Tarar, a PM’s aide, is the target of